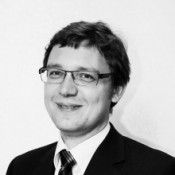 fellow at the Brussels based economics think tank Bruegel
He joined Bruegel in September 2009. He is also a member of the German Advisory Group in Ukraine and the German Economic Team in Belarus and Moldova. Prior to that he worked at the German Ministry of Finance and the German Institute for Economic Research in Berlin.
Georg Zachmann’s work at Bruegel focuses on energy and climate change issues. He has worked on the European emission trading system, the European electricity market and European renewables policy. In addition, he covers fuel and commodity markets to some extent. 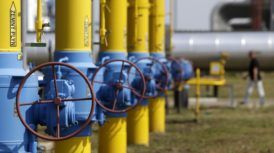 How Europe Can Help Ukraine Clean Up Its Gas Sector