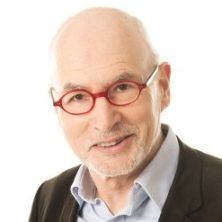 Marcel H. Van Herpen is a security expert specializing in Russia, Eastern Europe, and the post-Soviet states. He is the author of three books on Putin’s Russia, which were translated in different languages. Marcel H. Van Herpen studied Western Sociology at the Radboud University of Nijmegen (The Netherlands). Since 1992 he is director of The Cicero Foundation, a pro-EU and pro-Atlantic think tank. He is also a collaborator of the American think tank The National Interest. 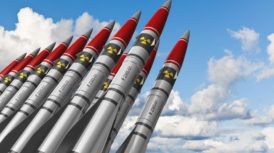