Olena Bilan has more than 10 years’ experience in macroeconomic analysis. Olena joined Dragon Capital in 2006 as an economist and fixed-income analyst. She was promoted to the position of Chief Economist in 2009, taking charge of macroeconomic forecasting and analysis of economic developments, credit and currency markets in Ukraine. Olena was named a top-three analyst in the Ukrainian financial market in the Thomson Reuters Extel survey of global institutional investors in 2013 and 2014. In 2002, Olena received a Master’s in International Economics from the EERC program at the University of Kyiv-Mohyla Academy (currently the Kyiv School of Economics) and a degree in Computer Science from “Kyiv Polytechnic Institute”. 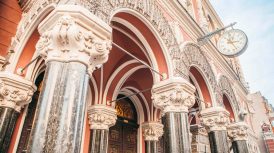 National Bank Has to Remain Independent from Political Pressure 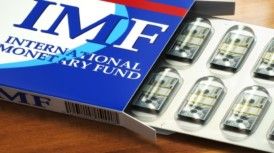 VoxCheck of the Year. How Much Truth There Is in Taruta’s Pamphlet about the Head of Central Bank 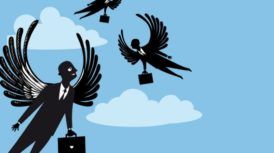 How Ukraine’s Reformers Spent Their Summer 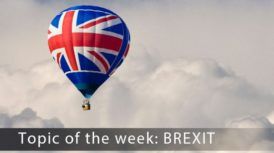 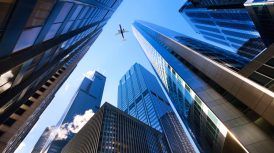 2016 Budget Package: What It Means for Ukraine’s Economy 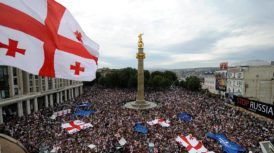 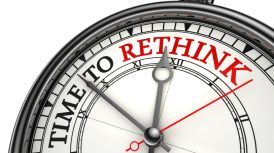 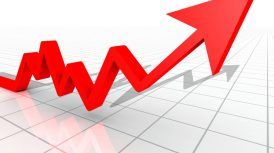 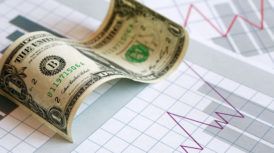 Forecast For Ukraine: Stormy With Rays Of Sunshine Ukrainians Already Pay For Gas Much More Than They Should 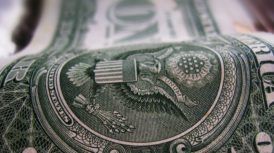 The cost of (not) bailing out Ukraine 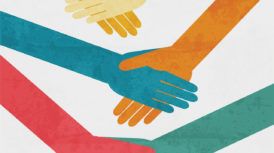 The recipe of successful reforms: What ingredient is missing in Ukraine