New Ukraine Budget, But Not An Innovative One

If at least some small but real steps towards liberal reforms are made, it will be much easier to raise the funds from the international donors – even if the “innovative” budget is not adopted 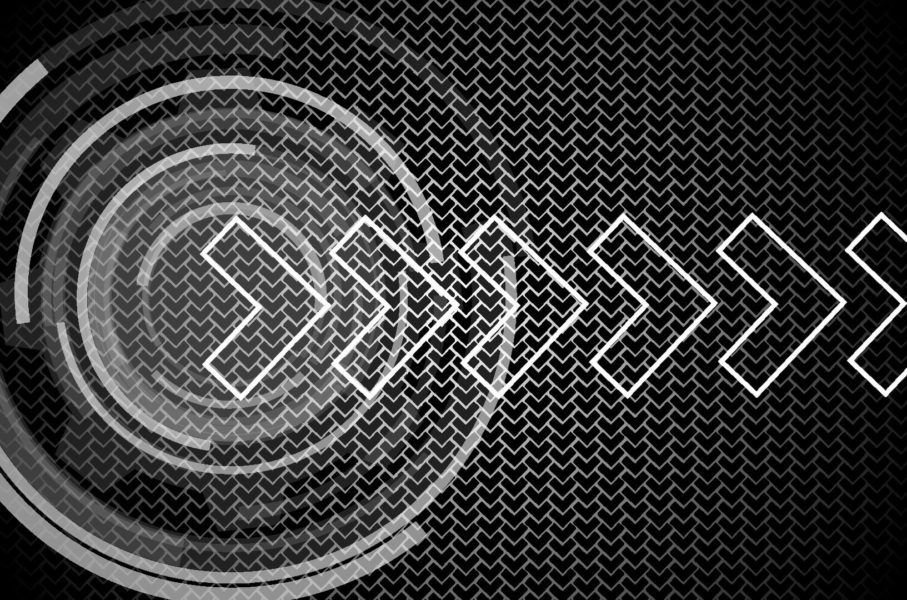 On December 22th, the Cabinet has submitted several dozens of the new law drafts aimed both at deregulating the economy and filling the budget. The next night the “revolutionary” draft of the Budget-2015 was submitted. However, after its closer examination it looks like its proposed innovations are not really new.

Thus, we see no promised reduction of the share of GDP redistributed by government or tax burden reduction. Instead, the Government is going to massively refinance the banks or the Deposit Guarantee Fund as well as Naftogaz and other state-owned energy providers, that is why the actual budget deficit will be at least three times higher than stated in the draft (for more details see here).

The proposed tax legislation changes will bring more harm than good – it applies to the draft law introduced to the Parliament at the beginning of the autumn and thoroughly examined in this article. In short, it cancels several minor taxes and charges, combines a few of remaining ones and partially redistributes them between the central and local budgets. The main innovation of the new version of the Tax Code is a tax amnesty with the introduction of the “indirect” method of liability assessments on the individuals’ income tax. Thus, the tax amnesty assumes a full (!) tax exemption for those individuals who will declare the previously hidden income, and it is the Head of the local Tax Agency who will decide to whom to apply this “indirect” method (the corruption possibilities opened here are infinite).

But this is not the main thing. To make the changed tax rules work the State Fiscal Service should adopt the appropriate regulations – the procedures governing the tax payment order under the new rules, reporting forms, etc. In its turn, the business needs to adjust its internal accounting and reporting procedures. Thus, several months are needed for the adaptation period. If the new changes are adopted on December 30th that come into force on January 1st, then many enterprises will just stop functioning.

The government decided to reject the adoption of earlier proposed changes to the Budget Code (this summer), having included some proposals towards the decentralization directly to the Budget draft law.

Thus health care institutions, secondary schools and higher education institutions of the 1st and 2nd levels are transferred to the local level of funding. For these purposes, the local budgets receive the healthcare and education subventions calculated by the formulas. However, some of the coefficients in these formulas are not explained in the draft law. On the whole this expenditures redistribution is not related to the decentralization at all, which is described in detail here.

Some really new sources of filling the budget proposed by the Government are the introduction of special temporary import duties of 5% or 10% on all goods except for fuels and essential goods as well as the gambling business legalization. While the second innovation may be welcomed, as part of this business income will go to the budget, but not to the “shadow economy”, the first one is more complex. Firstly, because of the falling hryvnia, the import has already dropped by 30%. Secondly, the Government imposes an additional tax burden on the legitimate importers by this innovation, instead of fighting against the illegal import. The result can turn out to be counterproductive – the introduction of the additional duties would not strongly fill the budget, since fuels exempt from the new duty form over 40% of imports, but would lead to increase of internal payments at the customs.

Besides, the Government tries to create the illusion of social justice by limiting the salaries in the public sector at the 15 minimum wages (except for the employees of military and law enforcement units involved in ATO), as well as cutting off the allowances to its employees and MPs. Also, a number of social benefits will be canceled and part of them will be transferred from the protected budget items to the common ones (this topic is too broad and requires an individual post though). At the same time, the energy cost compensation and utilities subventions remain at the same level or even slightly increase. The problem of targeted benefits is not being solved either.

In summary, we can say that the budget draft law once again demonstrates that haste is good only in catching fleas. Over a couple of days it is almost impossible to consider thoroughly and adopt not only the budget but also a few dozens of related draft laws many of which are quite long. The argument that the international institutions will not provide the funding without the adopted budget does not look convincing – with such a budget the funding receipt is even more doubtful. What shall we do then? We propose the following:

In short, if at least some small but real steps towards liberal reforms are made, it will be much easier to raise the funds from the international donors – even if the “innovative” budget is not adopted.