Offshores 2.0: The Second Wave of Media Coverage of the Offshore Scandal 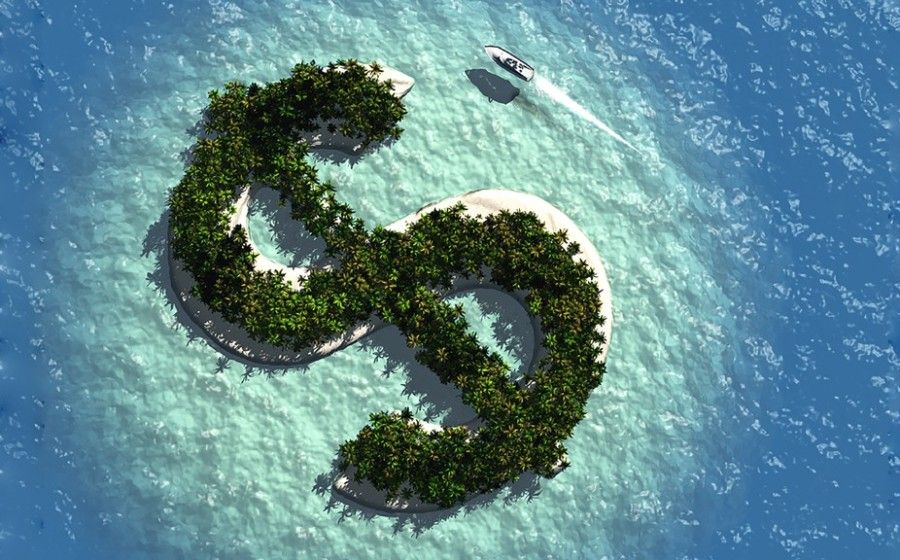 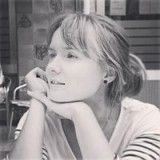 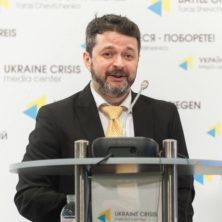 Two main articles caused the second wave of accusations against Petro Poroshenko over his links to offshore companies. The first one, by Dmytro Gnap and Anna Babinets, which appeared on May 18, voiced the suspicion that Petro Poroshenko transferred 4 million dollars abroad. The second one appeared on Deutsche Welle on May 19 and argued that Petro Poroshenko secretly owned a factory in Germany. Overall, the media coverage of this topic in May was much less intense than in April. For instance, on April 4, media generated 1607 messages, while the second wave translated into just 600 messages in four days (May 17-20).