Olga Kupets: The Quality of the Ukrainian Workforce is Quite Low | VoxUkraine

Olga Kupets: The Quality of the Ukrainian Workforce is Quite Low

The paper raises a very important issue of the lack of expected relationship between the labor force quality and labor productivity in Ukraine. However, there are some issues to be discussed.

And the answer is yes to both questions only if important skills – basic cognitive and socio-emotional skills – are developed in the initial education and training as they need to serve then as a basis for development of job-specific technical and soft skills. Besides, the opportunities available to the adult population to develop and maintain their proficiency in skills over a lifetime, whether at the workplace or outside work, are also important for achieving high level of the labor force quality.

As comparison of the average functional literacy proficiency among adult employed population [1] shows, Ukraine performs much worse than many other countries that have significantly lower shares of highly educated people among the adult population, and this performance gap would expand if we could add information about literacy of rural population for Ukraine. Therefore, the quality of the Ukrainian workforce is quite low if we take into account “the ability to understand, evaluate, use and engage with written texts to participate in society, achieve one’s goals, and develop one’s knowledge and potential”.

Notes: Results from the literacy assessment are reported along a proficiency scale ranging from 0 to 500 with tasks at the lower end of the scale being easier than those at the higher end. Statistics based on the STEP survey for Ukraine (UKR), Armenia (ARM) and Georgia (GEO) refers to urban population only; statistics based on the PIAAC survey used for the other countries refers to urban and rural population. Adult population is defined here as 15-64(65) years for STEP (PIAAC)-based literacy proficiency. Country names are coded using ISO 3 codes. Countries are ordered by their mean literacy proficiency score among the employed adults.

Second, the author starts from the level of wages as a proxy for labor productivity. Although according to the economic theory taught in economics textbooks, the equilibrium wage of a worker equals labor productivity (i.e. the amount of output the worker can produce) for competitive firms, there are several important reasons explaining why real wages and productivity do not always line up in the data (http://gregmankiw.blogspot.com/2006/08/how-are-wages-and-productivity-related.htm in the US, http://www.economica.ca/ew07_2p1.htm in Canada).

Third, I’m not sure that GDP per capita is a good measure of labor productivity in the aging country with a lot of non-working relatively young pensioners such as Ukraine. I would use GDP per person employed instead (in addition to GDP per hour worked used by the author). Ukraine lags behind not only developed countries but also all transition countries in the region (Figure 2).

Fourth, I agree with the author’s line of thought to explain relatively low measures of GDP per capita or GDP per hour worked by high shadow economy. But it’s not clear whether this explanation also refers to low wages. Underdeclared income (or “envelope wages”) is a very widespread phenomenon in Ukraine, particularly in micro- and small private firms. And official statistics on wages in Ukraine doesn’t cover microfirms and physical-persons entrepreneurs at all, in addition to informally employed workers in both formal and informal sectors. In fact, we know about average wages roughly for each second employed person (for example, in 2013 wage statistics covered less than 10 mln. employees out of over 20 mln. people employed in Ukraine).

Sixth, the author argues that “despite the mediocre quality of education and the migration of many talented individuals, business in Ukraine does rarely see lack of qualified staff as a major problem for business: less than 5% indicate it is the most problematic factor in Ukraine”. First, I’d use the most recent World Economic Forum’s Global Competitiveness Report 2014-2015 according to which 0.8% of respondents mentioned Inadequately educated workforce as the most problematic for doing business in Ukraine. According to the GCR in 2008-2009, this share was 3.4%. The same results are obtained on the basis of the EBRD-World Bank surveys of firms (BEEPS). In other words, there is a decline in the share of firms seeing inadequate workforce s the most problematic for doing business in Ukraine. However, as the BEEPS-V overview report correctly notes “the reason for this positive trend is not so much an improvement in education and training in the intervening period, but rather the global financial crisis, which affected the availability of skilled workers through three different channels: (i) reduced demand for skilled workers on the part of firms, which abandoned expansion plans or even shrunk; (ii) higher unemployment owing to firms laying off workers or going out of business, resulting in an increased supply of skilled workers; and (iii) fewer skilled workers moving abroad and/or more returning home, owing to economic conditions being worse abroad and/or better at home”.

Finally, it’d be good to mention not only institutional reforms but also policies and measures that would boost skill-biased technological changes, which, in turn, would increase demand for highly skilled labor in high-tech industries and then GDP, productivity, etc. There is also a need for policies to tackle existing education-job mismatch, both vertical and horizontal, which is an important reason for the lack of relationship between educational attainment of the workforce and the average labor productivity in Ukraine but which has not been mentioned by the author.

[1] Proficiency in literacy (reading proficiency) is defined by the OECD (2013, p. 59) as “the ability to understand, evaluate, use and engage with written texts to participate in society, achieve one’s goals, and develop one’s knowledge and potential”. 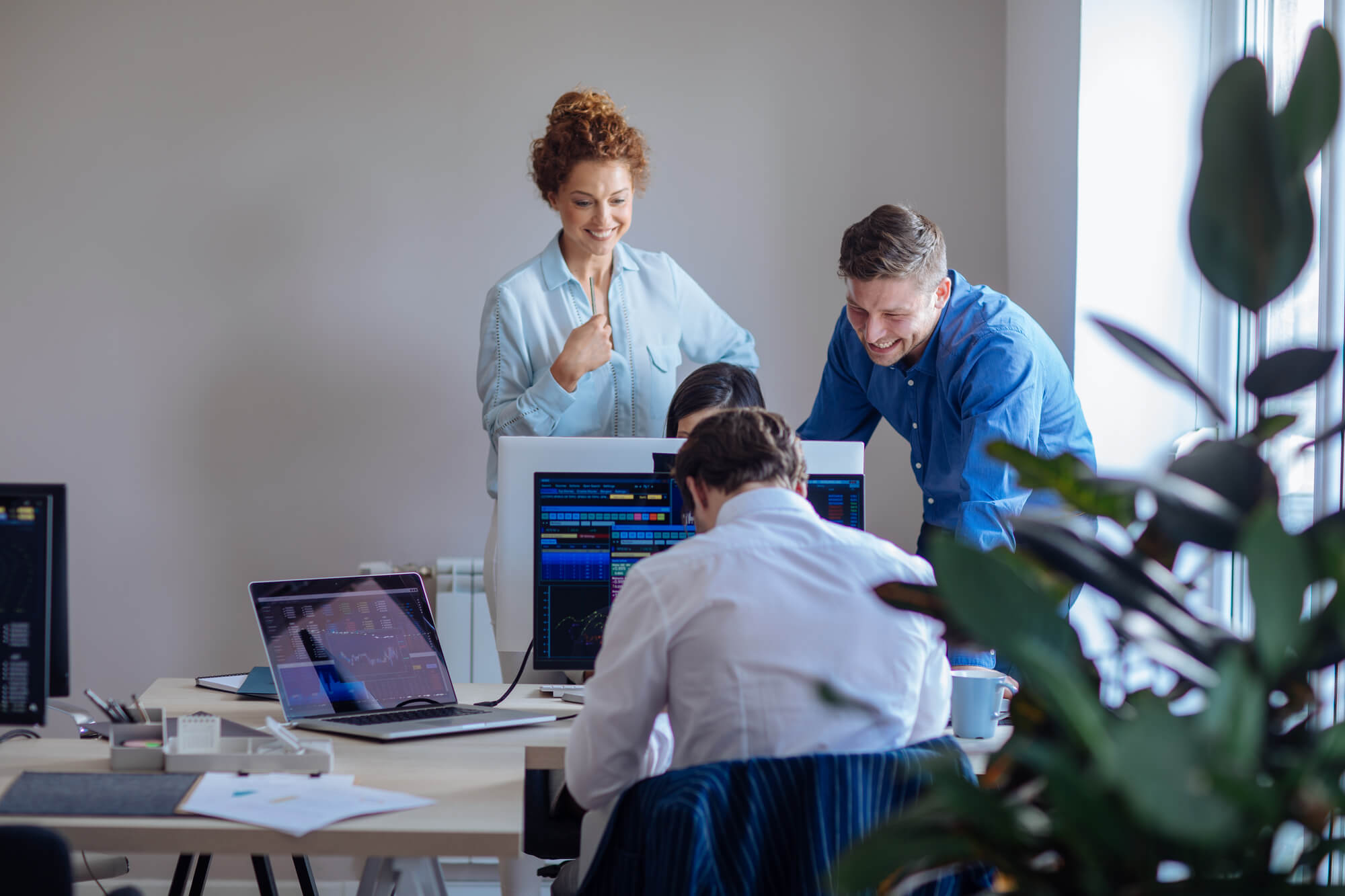 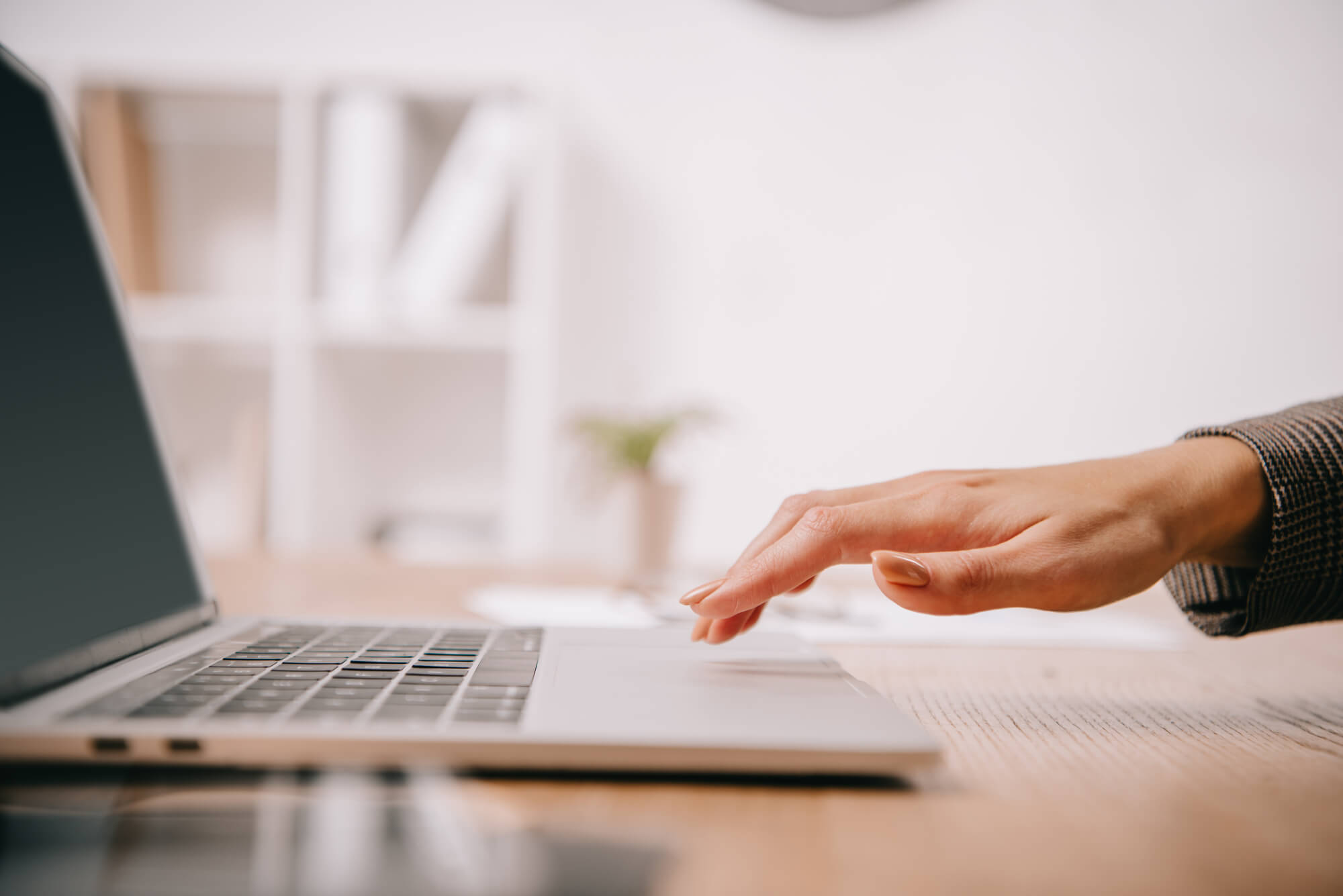