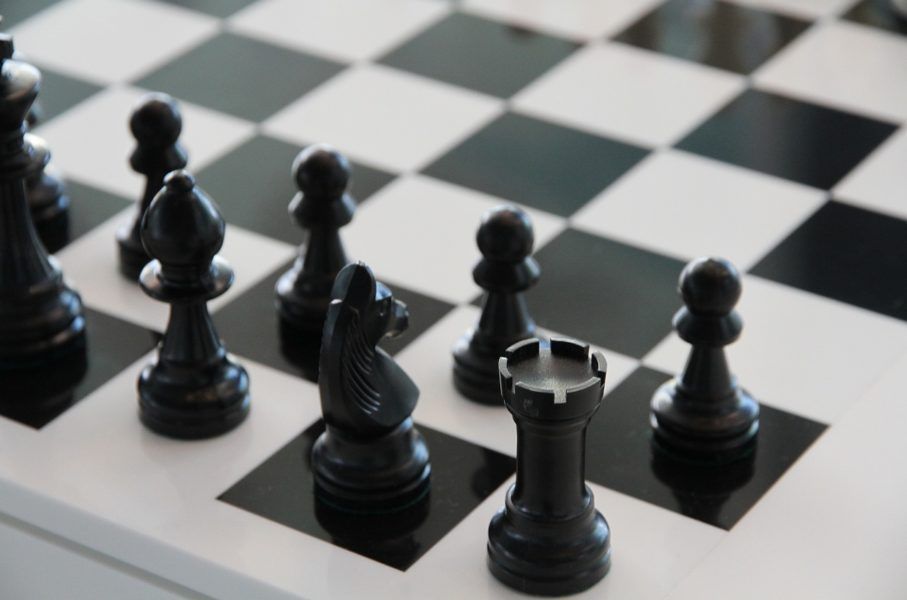 Forbes-Ukraine did a comprehensive analysis of what party programs mean for Ukraine’s economic development. As a part of Forbes’ effort to provide a more complete picture of what leading political parties want to achieve in the new parliament, Evgen Shpytko, Anna Kovalchuk, and Vitaliy Kravechenko asked a series of questions about the pressing issues for Ukraine.  In this post, we try to aggregate the responses and identify common themes. Here’s what we found.

Most parties advocate the supply side approach to economic and institutional development. By contrast, most of the recent changes in the Ukrainian society and economy have been demand driven. The state capacity continues to be undermined by internal inefficiencies and vested interests as well as by external pressure. Hence, the supply side approach alone is unlikely to be effective.