Thirteen changes were included in the Reform Index’s 189th issue (September 26 to October 9). The Reform Index rose to +1.1 points, with values ranging from -5 to +5. In the previous round, the Index was +0.3 points. 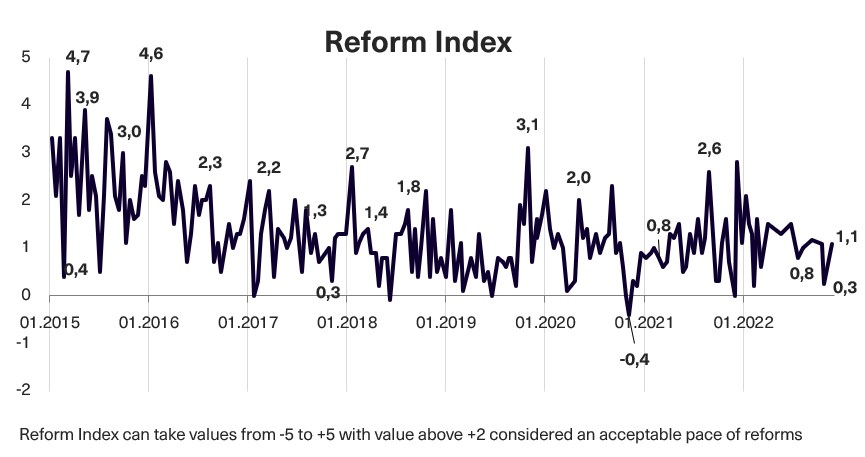 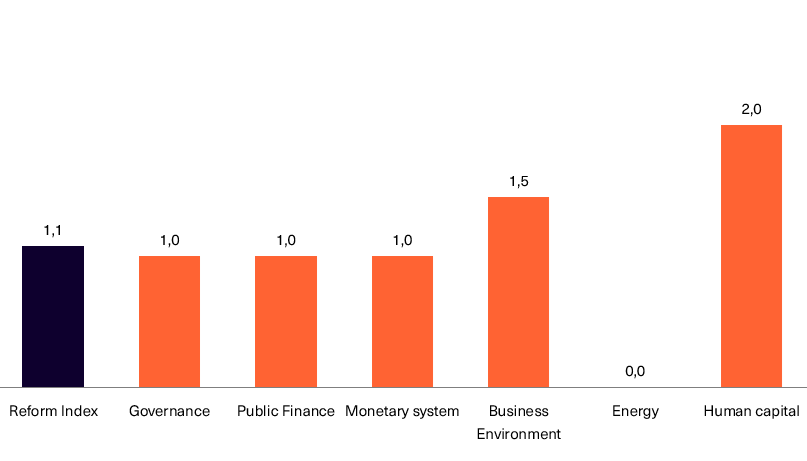 The issue’s chief reform is Law 2573-IX, which is part of the effort to implement the EU Association Agreement designed to create in Ukraine an effective system of preventing the spread of diseases, controlling them, and ensuring high indicators of the population’s health and well-being. For this purpose, the “public health” concept has been introduced at the legislative level to describe the field of knowledge and activities aimed at strengthening health, preventing diseases, and increasing life expectancy. The law also establishes the field’s basic principles, including fairness, anti-discrimination, harm minimization, inter-sectoral cooperation, and implementation of the best global practices. The public health system includes epidemiological surveillance, response to dangerous factors in public health, disease prevention, and explanatory work. The law also proposes measures to improve Ukrainians’ health by defining justified safety parameters: state medical and sanitary standards and regulations, classification and labeling of chemical substances and products, and state registration of dangerous chemical and biological factors.

Law restricting the circulation of medicinal products from the Russian Federation or Belarus, -1.0 points (added based on the results of a mini-audit of omitted regulatory acts)

At the beginning of the summer, the President signed Law 2271-IX, making it possible to refuse or cancel state registration of medicinal products. It is applied when, based on the examination or review of the registration documents, at least one production stage “is carried out by enterprises whose production facilities are located on the territory of the aggressor state (the Russian Federation) or the Republic of Belarus.” Or if at least one legal entity in the chain of manufacturers, representatives, suppliers, licensees, or their separate representative offices is linked to legal entities producing medication in Russia or Belarus or has carried out transactions regarding any medicinal product on the territory of Russia or Belarus after February 23, 2022. Such transactions include, for example, the transfer of pharmaceutical assets, patents, permits, licenses, and other documents needed to manufacture pharmaceutical products. Although it was announced that the draft law would prohibit the export of medicines from countries hostile to us, it is not quite the case.

Even before the law’s adoption, Parliament’s legal department warned about a lack of legally defined criteria for banning “all or individually defined” medicinal products, and therefore instructions on how the central executive healthcare authority (i.e., the Ministry of Health)  should act. It also violates the principle of the Constitution on the rule of law that provides legal certainty and forbids arbitrariness.”

The NAPC recently confirmed the problem, particularly noting that the law has corruption risks as it allows “to ban European drugs amounting to more than half of the Ukrainian market of medicines that are critical to health.” Besides, the law does not prescribe a specific list of reasons for canceling registration or procedures for renewing medicinal product registration certificates, which may be not only Russian or Belarusian. Therefore, pharmaceutical companies can use it to compete unfairly and remove rivals from the market.

The law also makes it possible to temporarily suspend exports of medicinal products from Ukraine in the event of increased demand for them within the country. 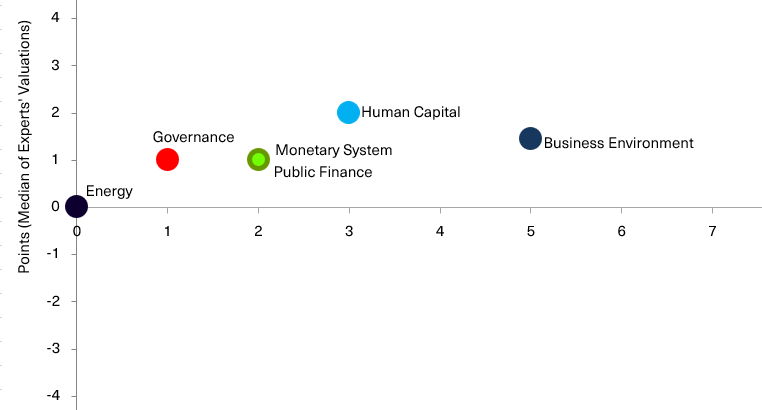