The project’s ‘rental’ arm has been the primary method of conducting farmland transactions for farmers and landowners. On the other hand, its ‘sales and purchases’ arm is dysfunctional due to a moratorium on farmland sales that was introduced in 2001. The moratorium was originally intended as a transitional measure that would lastfor 5 years. But since then, it has been extended several times and currently is set to expire on January 1st 2017.

However, a precondition for lifting the moratorium is the adoption of the “Law of Ukraine on Agricultural Land Turnover”. This law should establish rights and restrictions in the farmland sales market, e.g. restrictions on the access to the market, caps on the size of land ownership, preemptive rights etc. The draft Law must be submitted to the Parliament of Ukraine by March 1st, 2016. There are already a couple of drafts available. In this paper, we present our view on how the Law on Agricultural Land Turnover would look if policy makers in Ukraine based their decisions on existing empirical evidence and international experience.

There is a large array of models in the world of how the state interferes with farmland sales markets. There is also a large international economic literature on the consequences of introducing various restrictions on the land market. The literature provides a rather clear suggestion on the most appropriate farmland sales model that is capable of incorporating various peculiarities and circumstances. This suggestion can be summarized in the following way:

How policy makers could react or recommendations for Ukraine

Before making general recommendations, there is one remark that needs to be made. In Ukraine, one can often hear that before deciding on the farmland model or restrictions, the Government or general public has to agree on what type of agrarian structure Ukraine should have. The discussion boils down to the choice between favoring either smallholding or large agricultural producers.

Of course, this might be a political decision by Government, but from the economic point of view and from the international experience there is no solid evidence to favor one farm size over the other.

Many papers (but mainly drawing on data from developing countries) documented an inverse relationship between farm size and land productivity. This is mainly because in a land scarce environment smaller farms apply larger amounts of labor per hectare and thus get higher yields per unit of land. On the other hand, farm size is strongly associated with economic growth (see Figure 1). Economic theory also suggests that family farms will typically become larger with economic development (Eastwood et al, 2010). In the EU, , there is also a strong positive relationship between farm incomes and sizes (see). In other words, favoring small farmers over the large ones suggests that agriculture will be better off remaining poor (see).

In the case of Ukraine, a recent study by Deininger et al (2013) shows no relationship between the farm size and productivity of crop production. This study also demonstrates that the farm size matches farm specific productivity shocks (e.g. quality management, access to capital). In other words, farms that are more productive tend to accumulate larger holdings. These findings imply that land policy should not provide a support to any particular structure, but should focus on better transferability of land to a more productive user. 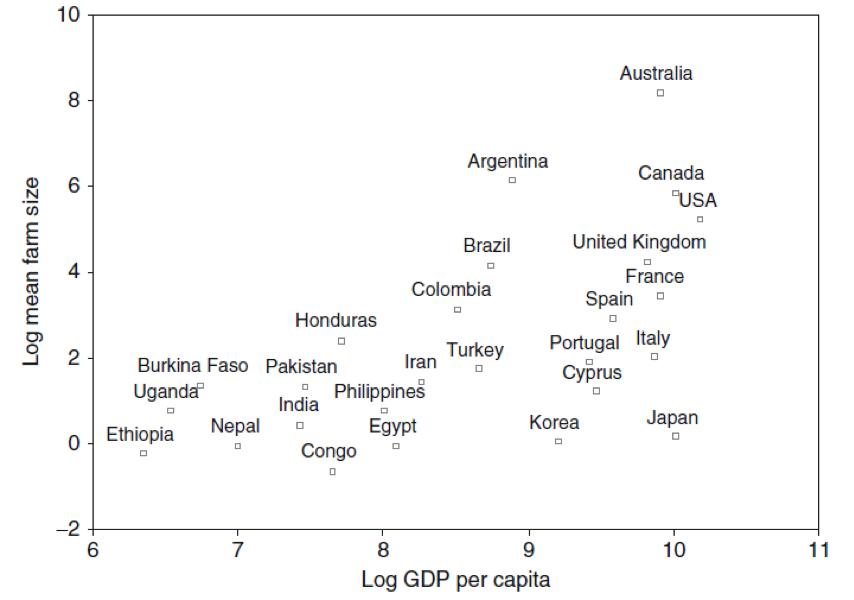 Based on the international experience and on the remark above, the following structure for the farmland sales market (for private land) is suggested for Ukraine:

Delegate the right and responsibility to form the structure of local farmland sales market to local government, preferably at the rayon level. This would delegating the following:

The central government should ensure that the mechanisms for making decisions on a local level are transparent and representative. These mechanisms at the rayon level are currently available via rayon councils. However, local authorities and communities must be fully accountable for their decisions. Delegating decisions on land market structure to rayon level is preferable to village level because the capacity of village councils to make independent non-partial decisions is quite poor. However, participation of village communities in rayon council meetings shouldbe strongly encouraged. This approach is in line with the current decentralization reform performed by the Government and President of Ukraine. This could also be achieved via first initiating a pilot sales market for land in a small number of selected rayons by delegating the right for opening up the farmland land market and imposing farmland sales restrictions to the local level, and then extending this experience to other rayons of Ukraine.

There are concerns that local governments are used to the centralized governance and it would be difficult or almost impossible to get used to the new paradigm. Some also argue that by decentralizing, we will just shift corruption to the local level. These two concerns are more a speculation. In response, we would like to argue the following:

[1] This paper is a short version of analytical working paper “Restrictions on farmland sales markets: a survey of international experience and lessons for Ukraine” developed by the authors in the framework of Project “Capacity Development for Evidence-Based Land & Agricultural Policy Making in Ukraine” 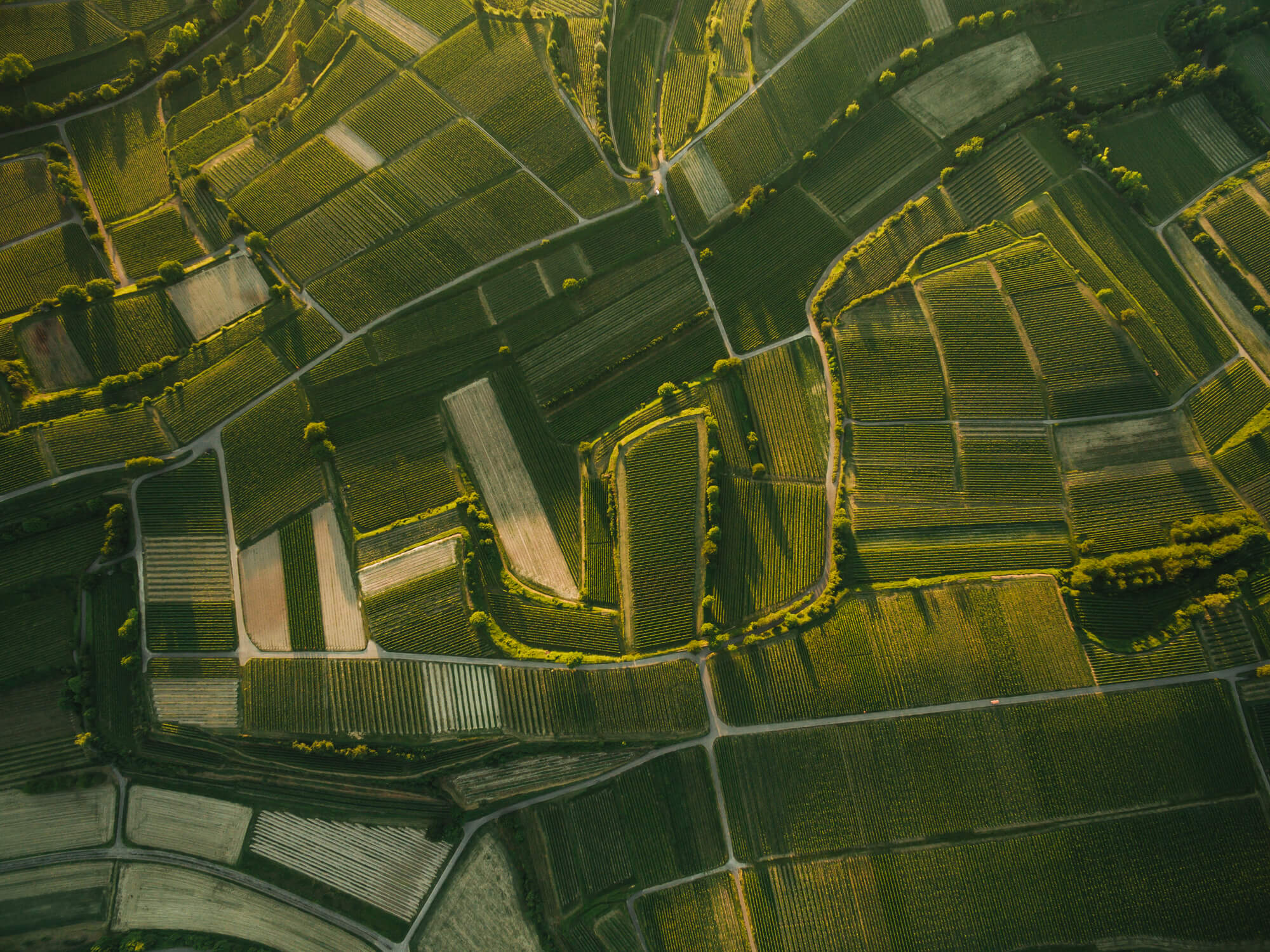