The current railway system of Ukraine suffers from aging locomotives and rolling stock as well as a badly depreciated infrastructure and endemic corruption. However, a proper reform plan that would restructure Ukrzaliznytsia, government-owned monopoly, has a huge potential in attracting private money and fostering economic growth of Ukraine

If the Ukrainian economy is to be successfully restructured going forward, a restructured railway system will have to be part of the picture. Ukraine’s economy depends on the production and sale of a number of bulk commodities, including coal, iron ore, steel, and agricultural products, that require shipment by rail in order to reach both domestic and export markets economically.

The current railway system — actually an awkward amalgam of six separate regional railways, each with a good deal of autonomy — suffers from aging locomotives and rolling stock as well as a badly depreciated infrastructure that causes traffic bottlenecks at crucial locations. Corruption is widely considered to be endemic, entrenched in areas as diverse as rot first step in creating a viable system going forward will be to root out corruption. Once this is accomplished, it will be crucial to find ways to attract investment into the system. Given competing demands on government resources, this will likely have to focus on private sector participation, and this will in turn likely depend for its success on a restructuring strategy that relies on market forces and competition rather than government decision makers to direct strategy and operations into the future or government resources to support them.

In Europe, these reforms have generally focused on variants of a “vertical separation” or “third party access” model: a monopoly infrastructure operator — which may or may not also operate trains — provides access to independent train operating companies on regulated terms of access. (In this context, “infrastructure” means the track, the stations and freight yards, and the signaling and dispatching.) In the Americas, these reforms have focused rather on a “horizontal separation” model, with vertically integrated railway operators (i.e. running their own trains on their own tracks) competing with each other for traffic between common origin-destination pairs (the US and Canada) and/or to and from common points (Mexico and, to some degree, Argentina and Brazil).

While each of these reform options has advantages and disadvantages, one aspect of the experience stands out as relevant for Ukraine: particularly in medium to large sized countries with rail systems that emphasize freight rather than passenger operations, the restructuring of a unified, government-owned rail monopoly into several vertically integrated companies with long-term private franchise control of both infrastructure and operations has been extraordinarily successful in attracting private money into the system.

This private money has come in two forms: in bids for the right to operate the system over a particular area for a certain length of time (often 30 years or more, but with continued government ownership), and, once franchise control is secured, in private investments into the infrastructure, locomotives, and rolling stock.

But here is the bottom line: in the two countries combined, private firms bid an average of US$100,000 per track-kilometer just for the franchise rights. (And this is US$ of the late 1990’s.) Ukraine has about 23,000 km of track. Some of this is the contested east, and some is in Crimea. But suppose the Brazilian and Mexican experiences are even close to indicative of what would happen with a reform plan that restructured Ukrzaliznytsia into two or three competing, privately controlled, vertically integrated franchises. We’re talking about US$2 billion of private money here, and that’s before the successful bidders invest in upgrading their systems. In addition, in both countries the railways were transformed going forward from drains on the national treasury through required subsidies to contributors to the treasury through taxes paid on profitable freight operations. AND the newly reliable freight rail operations contributed to widespread growth of manufacturing, mining, and agricultural sectors of the economy.

As Ukraine seeks private investment and economic growth going forward, the potential offered by a restructured, privately operated, corruption-free freight railway system should not be overlooked. 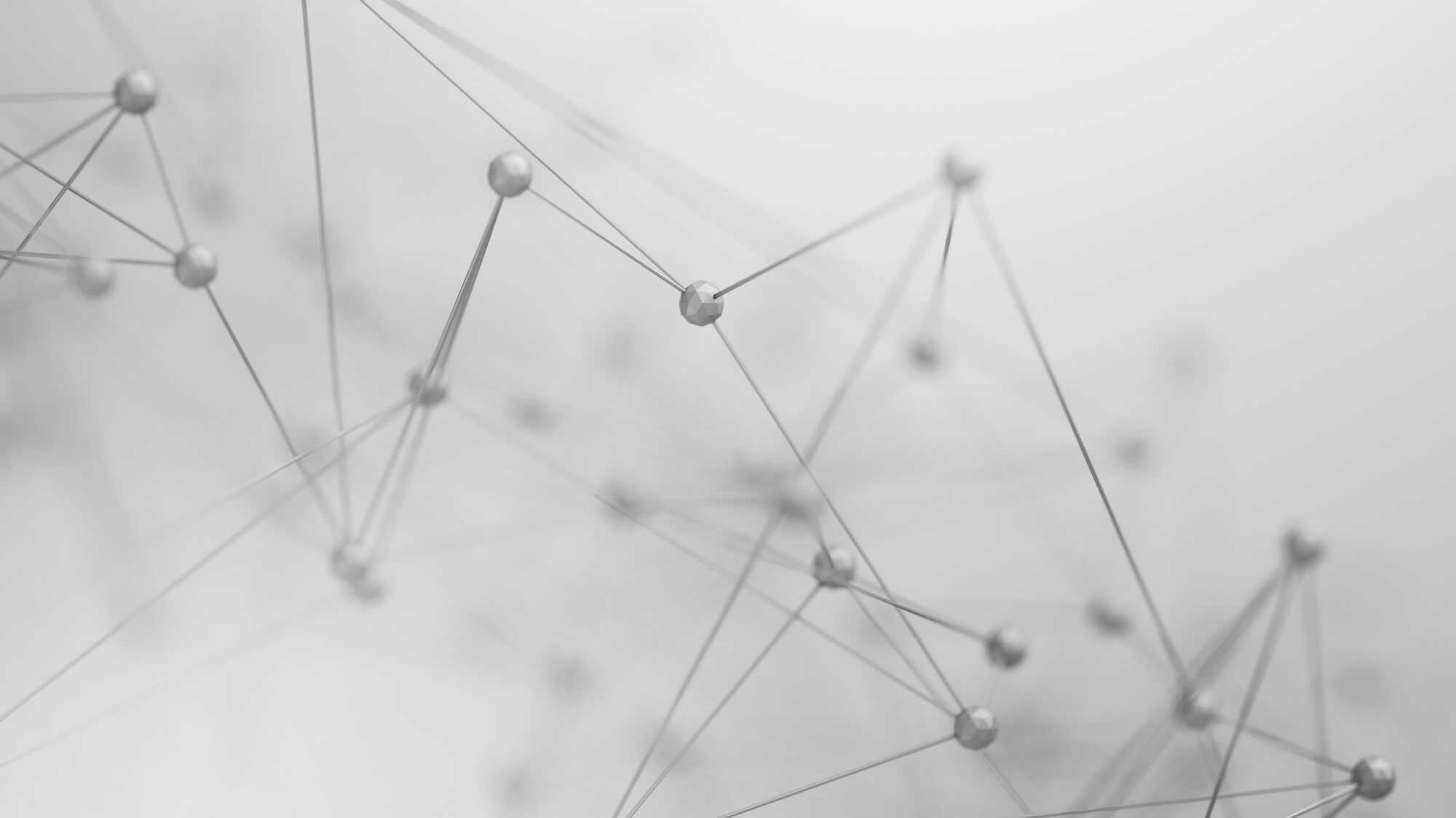 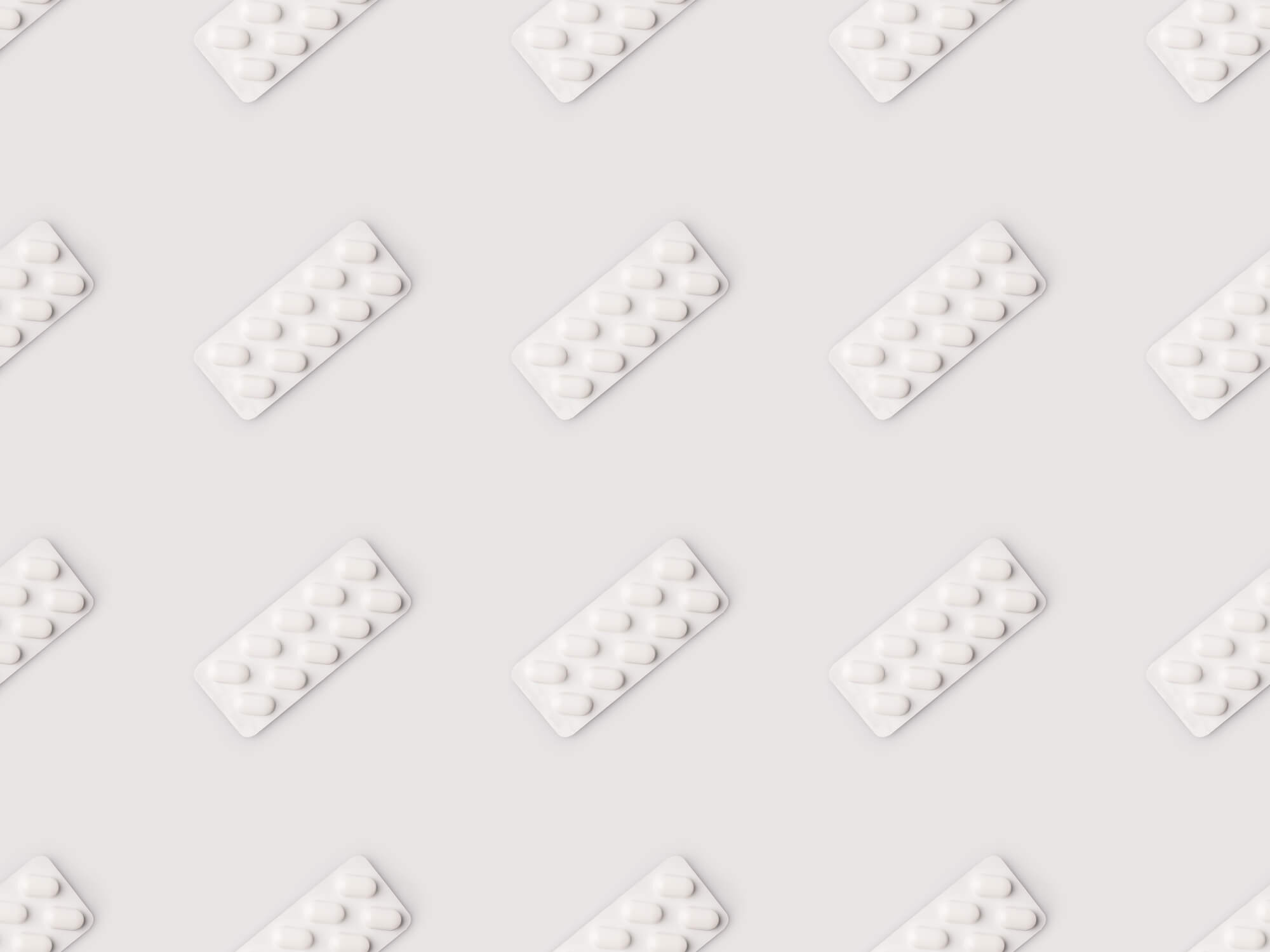