Recent announcement by Wizzair that the airline may consider leaving Ukrainian market is deeply disturbing, primarily because the carrier named the new government regulations on designation of Ukrainian carriers to international markets as the main reason for this possible action (the regulation – in Ukrainian – is available here).

The new regulations provide the smoking gun that shows that the new Ukrainian government is not committed to conducting economic and institutional reforms and putting Ukraine on the path of sustainable development. The new regulations concern conditions that have to be satisfied by the air carriers operating in Ukraine. As an example, Section 2.2 states that the right to operate an international route from and to Ukraine requires that the Ukrainian citizens or the state control or own at least 50% of the airline. There are multiple qualifications to this rule and tons of technical details, but the bottom line is that the said regulations are harmful to the competition in the Ukrainian airline industry and the passengers, and to the international reputation of the new government. Specifically, these regulations:

We do not see this new regulation as being in the public interest. We suggest that the best course of action for the Ukrainian government will be to repeal this regulation as soon as possible. We further suggest that Ukraine’s government focus on more salient issues in the aviation sector, including ensuring safety, furthering market liberalization, and working with ICAO to bring to account Russian carriers continuing their services to the Crimea in blatant violation of the Chicago Convention.

If you would like to add your signature or comment, you can do this using this google form: http://goo.gl/b7U97v 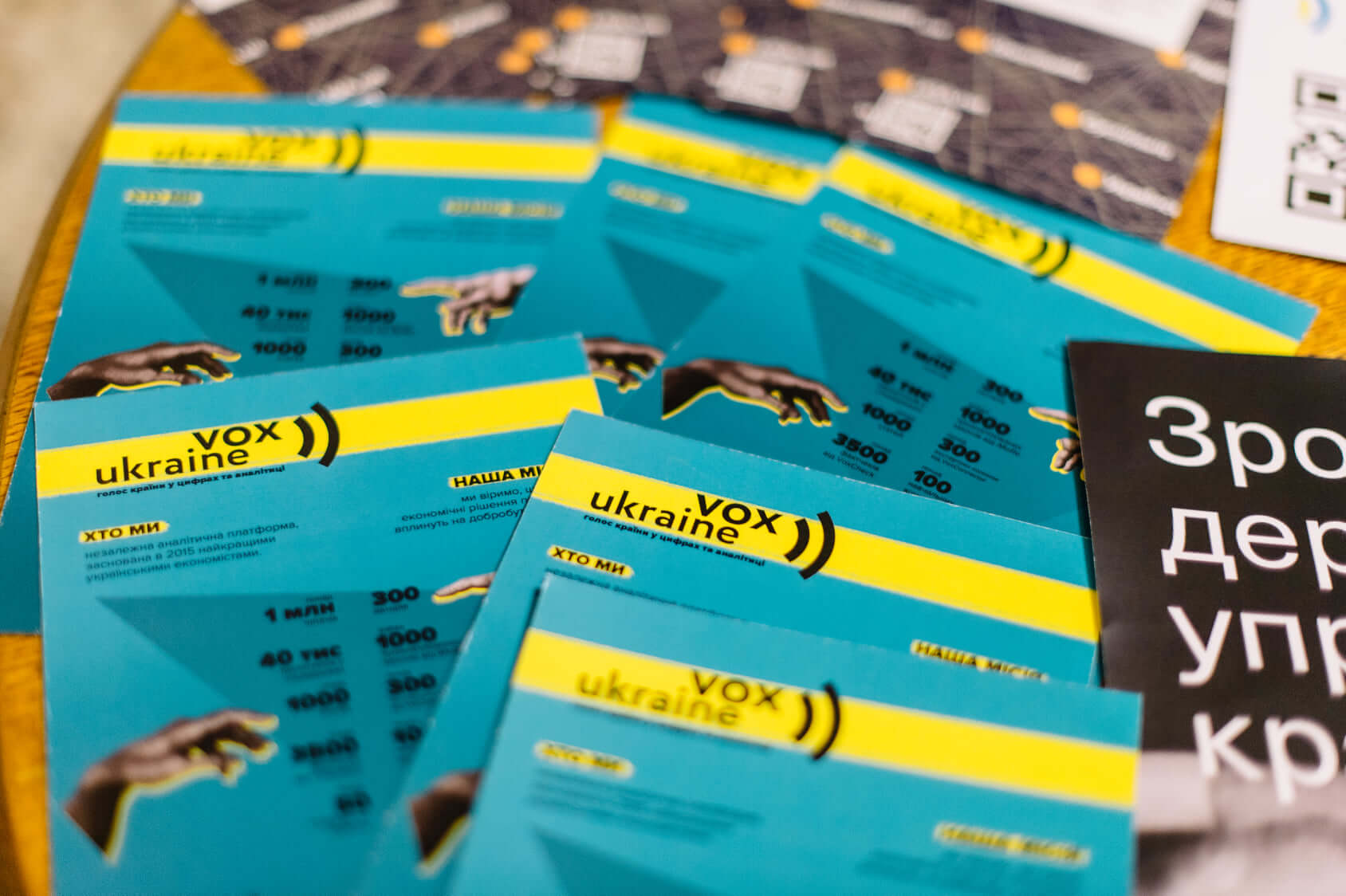