Stimulating Investment in Ukraine by Eliminating Rule of Law Risks 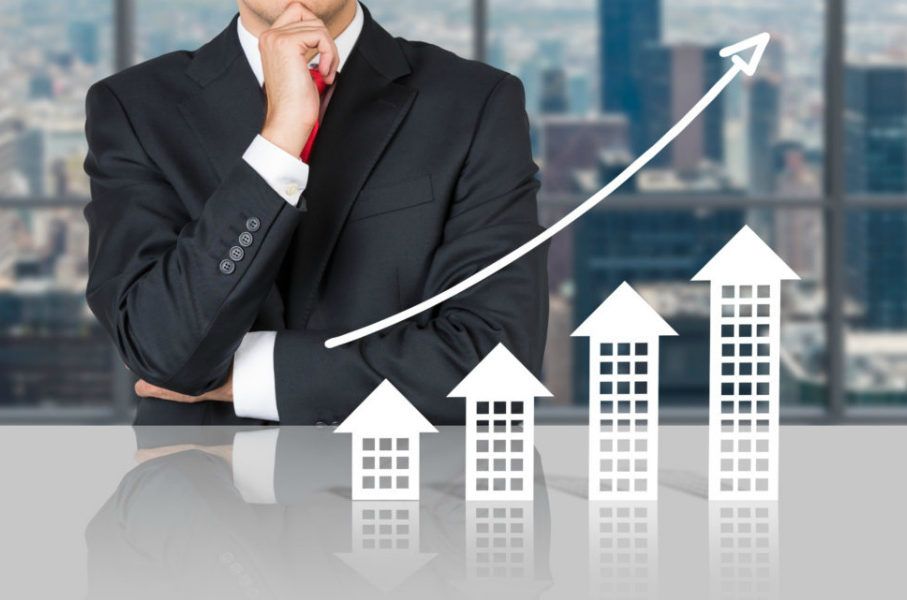 A rule of law insurance could protect investors against abuse of power by the Ukrainian state. It would reduce the risk of investment in Ukraine and stimulate economic growth.

Тhe rule of law is the legal principle that nations should be governed by law rather than by arbitrary decisions of individual government officials. Due to poor property right protection, selective law enforcement and a weak judicial system, investors do not consider Ukraine very attractive, especially in view of many alternatives. Therefore, Ukraine does not realize its full economic growth potential despite having access to the EU market.

It will take years before foreign and local investors have certainty that Ukraine has a real rule of law and that their investments in the country are safe from abuse. To avoid years of slow growth and a “wait and see” attitude by investors, an international insurance scheme could be introduced that would remove this risk by covering lack of rule of law related investment risks in Ukraine. Foreign investments could then safely take place increasing economic growth and with it the chances that positive reforms take a definitive hold. It provides a formal opportunity for businesses, regardless of their size, to join the rule of law clan and to get their protection in a different way than through obscure clan-like connections.

In Ukraine at present you can invest as much as you can afford to leave behind uninsured in a fire. You always have to take into account that your business can be raided or destroyed by an arbitrary government decision that serves a competitor you upset. In such circumstances only some multinationals can afford to invest. For smaller but much more dynamic international companies Ukraine is still a virtual no go zone as they cannot afford to lose their investment to an arbitrary government or oligarchic decision.

How a rule of law insurance could reduce foreign investment risks in Ukraine?

An international rule of law insurance scheme could cover items such as: title insurance, which covers that the sellers does not or not rightfully own the property investors are buying; imposing of confiscatory taxes, confiscation of funds and/or tangible assets, outright nationalization; clear violations of legal rights, like the right to be heard; arbitrary government decisions that are clearly aimed at harming your business solely. The insurance should cover sufficient risks to bring investment risks to a level as close as possible to those existing in an EU country.

Like in a regular insurance, the fee would depend on the risk for pay-out, but it could start at 1% annually of capital invested in Ukraine, provided sufficient checks are present to limit potential fraud. One first step could be to require a fire insurance and to limit payout to what is covered by a fire insurance. Dishonest investors will find it easier to fraud a fire insurance rather than a rule of law insurance where multiple instances have to be misled (i.e. Ukrainian court and international court – see below) while the assets are still available for confiscation.

Investors that feel cheated out of their investment could apply to the insurance fund for pay-out, and a panel of international judges would evaluate their claim. Investors can put a claim after they took a reasonable effort to get their property back or to get a fair deal from the government. It is up to the judges to evaluate when this reasonable level is attained. Typically in case of plain theft or unreasonable demands by a government service the case can be heard by the judges after the first negative judgement of a Ukrainian court.

If the claim is accepted it will be presented to a panel of international judges. If these judges decide the claim is justified, the fund can pay out, take over the asset and take the case further through the Ukrainian justice system. That will be hard pressed to systematically deny justice to an international fund. The insurance would avoid cases when private investor funds are lost or locked up for years in an uncertain outcome. This will allow businesses not connected to oligarchs to enter the market, increasing both investment and fair competition in Ukraine.

The Ukrainian government would have to accept that the fund can take over the case of any insured party. The fund can then go through the lengthy legal procedures. If it recuperates the assets, the original owner has a right of the first purchase; if he is no longer interested, the fund can sell the assets.

Though the fund cannot do investigations into the Ukrainian administration, the judges can indicate a presumed beneficiary if available. Thus a much clearer picture of true benefactors of the lack of rule of law would emerge. It is also much more embarrassing for those using the state and will make abuse of power more difficult. As long as the fund has a claim against an investment or asset it will be difficult to get that asset sold. As the insurance fund is an international operation headquartered outside Ukraine, it can more easily go after foreign assets of a beneficiary of a raiding attack.

This insurance scheme does not replace nor is it above the Ukrainian legal system, it functions besides it. It should reduce the investment risk for foreign investors in Ukraine to a level similar to one they enjoy in the EU. Hopefully it will set a standard to which the Ukrainian legal system wants to live up, by avoiding pay-outs. It will put additional outside pressure on both the political and legal system to reform itself towards a European standard that is required for Ukraine’s ambition of one day joining the EU.

The rule of law insurance scheme’s capital can be financed through international institutions such as the EBRD (European Bank for restructuring and Development), EIB (European Investment Bank) and the World Bank. The Ukrainian state should also participate as a considerable minority shareholder (say, 40%) in the capital of this fund. This  would indicate the government’s clear commitment to the establishment of the rule of law in Ukraine.

This insurance scheme can cause three different outcomes:

The fund is not there to protect investors against bad economic decisions or mismanagement. The fund only covers rule of law violations including lack of property protection or clear abuses by government institutions. The judges will reject false claims that do not comply to the purpose of the insurance or that are deemed fraudulent. The fund should make investors that claim a payout  personally liable for fraudulent claims.

If international investors feel safe against abuse by a distrusted state they will invest more and sooner, increasing economic growth. As Ukraine privatises its many government companies it will get a better price for its assets when foreign investors can safely participate in the bidding. Hence, Ukraine will need less international institutional funding. Increased economic activity will further increase government revenue.

An international insurance scheme against rule of law violations can bring benefits to all parties involved. It can facilitate and secure investments into the Ukrainian economy, increase government revenue through increased asset prices and put external pressure on the justice system and government services to deliver a quality service. The international donors can bring a lot of investment to Ukraine without actually having to provide the funds themselves. Ideally the insurance becomes a profitable operation and at the very least a true barometer of the state of the rule of law and its evolution in Ukraine.