Struggle For The Constitution Is Going On

Politicians who, on behalf of the Ukrainian people who elected them, adopt or change the Constitution,  can do so only in two cases: if they want to make the state stronger, or if  they want to improve protection of freedom, dignity  and rights of people.

Russia started a war against Ukraine precisely  to force us change our Constitution. Russia strives for a special regime of local self-government in the occupied territories to grant amnesty to insurgents and thus to conquer us from inside.

If we adopt these changes, we’ll admit that there is no Russian occupation in Ukraine – just the civil war.  Russia has forced our international partners to agree with changes are beneficial for all parties except  Ukrainians.

Unfortunately, the President used international pressure on us to strengthen his powers via amendments to the Constitution. In the text of the proposed changes on decentralization, unfortunately, no additional powers for the communities are provided. On the contrary – these proposed changes will make communities’ authorities more vulnerable and dependent on the President and on the perfect, not on people who elected them.

That’s too bad also that the amendments to the Constitution do not include the key point  – dismissal of corrupt judges. This means that Ukrainians will continue to be judged by those who lost the trust of people and are not able to protect the human rights. 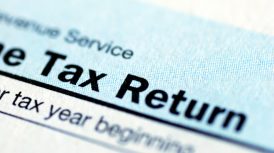 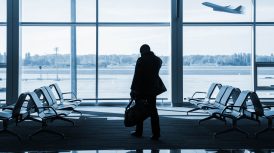