Summary of the Ukrainian struggle for lustration 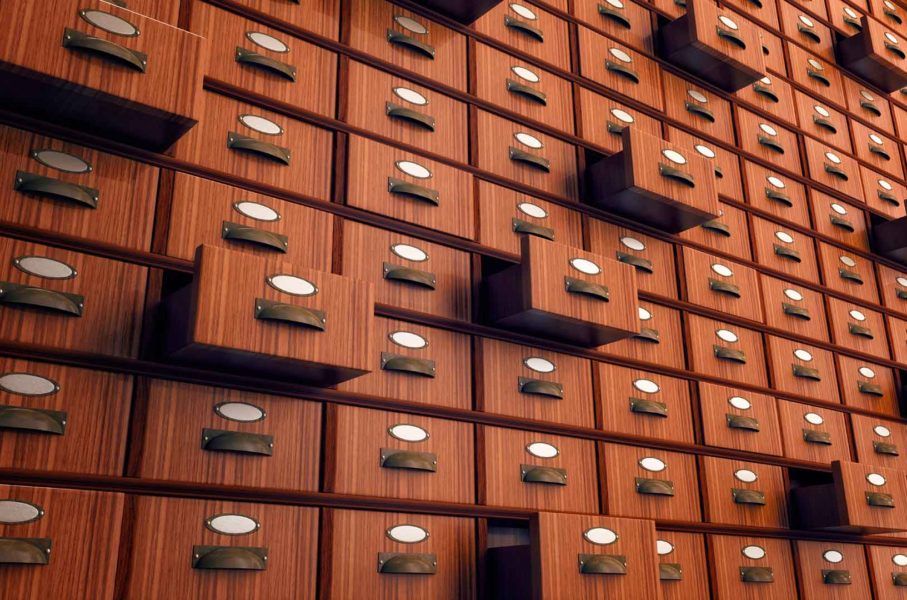 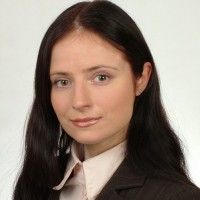 The origin of term “lustration” comes from Czech Republic that had implemented lustration in 1991, weeks after the last Soviet troops left the country. It is often understood as vetting but there is a difference. Vetting – screening – can (and should be) be used in every state for verification of candidates for public service. Lustration is also a form of vetting, but its main purpose is to block those whose influence may be dangerous for the newly emerging democracy.

Lustration is a tool often used to introduce some form of transitional justice. There is a lot variation in how it can be implemented. In some case, people affiliated with previous regimes were simply prohibited to hold a public office. In other cases, it was a way to reach reconciliation via, for example, social “truth and justice” commissions like the one established in South Africa after the collapse of apartheid. Adopted solutions depend on how aggressive the previous regime was and to what extent the society was angry.

To regulate lustration efforts, the Council of Europe adopted Resolution 1096 (1996) that gives guidelines for dealing with the past of post-communist regimes. Although it states that such solutions should finish lustration within 10 years after the system transformation, by juridical tradition these guidelines are still in use as the basis for European Court of Human Rights jurisprudence and provide a “template” for nations that go through systemic transformations now (for example, Libya and Tunisia).

In Ukraine, lustration has been discussed since the collapse of the Soviet Union, but there was never a window of opportunity to actually implement it as there was never any systemic transformation. So, the law passed on the 16th of September is definitely a milestone for Ukraine. But there are several “buts”.

I am familiar with all the draft laws proposed to Verkhovna Rada since March 2014. Early on, there were as many as five different ones proposed by Svoboda fraction, by Batkivshchyna and by several different actors on the scene, which is described in more detail by Kateryna Dronova. On the 9th of April, it was decided that there were too many draft laws on one topic and that the main task of the Civic Lustration Committee should be to create a unified, coherent project.

As a project coordinator at an NGO supporting reforms in Ukraine, I have asked international experts to provide their suggestions regarding the projects that the Ukrainian Civic Lustration Committee worked on. Despite numerous suggestions that the law should be designed in a way that it does not contradict the guidelines of the Council of Europe, these suggestions have not been incorporated which can undermine the long-run success of lustration efforts. Although the Resolutions of the Council of Europe are a “soft” law, these guidelines create a “threat” that a person may turn to the European Court of Human Rights and its rulings then will be according to these guidelines. Fortunately, persistent and active pressure that the law should not break the Ukrainian constitution, should be transparent, well written and coherent, designed well on the technical part seems to have brought some positive results.

These mixed achievements highlight a key problem: there has been no coordination between working groups on projects of reforms, no real negotiations and consultations between them, no consistency check even with new laws such as the law “On restoration of trust to the judges”. For example, a draft of the lustration law dated 24th July, which was voted by Verkhovna Rada in first hearing, identified the National Agency for State Service as the government body responsible for lustration in Ukraine. At the same time, the Reanimation Package of Reforms, a group of activists working on the lustration legislation, was not aware of this draft.

In the process of deliberations, the law “On Purification of Government”, another milestone in lustration efforts, has been significantly improved. But in the final version, the Ministry of Justice is identified as the government body responsible for controlling verification. This begs a question of who is going to verify the Ministry of Justice. Obviously, a solution to this key problem should have been precisely described in the law.

Clearly, no law is perfect and previous lustration efforts had many loopholes and loose ends. For example, in the Polish case, the legal definitions in the law were misleading and it allowed many subjects of lustration to avoid negative verification. The verification of judges concerned only the Supreme Court and other highest courts and it did not touch local and county courts. On the other hand, Poland made efforts to have inter-departamental and inter-ministerial consultations to ensure that laws create lasting institutions.

In conclusion, lustration does not have to be a witch-hunt. While there many ingredients necessary to write a good law, a first step is to enhance communication and cooperation across groups drafting a law. Otherwise, it is easy to create “legal monsters” and discredit the whole notion of lustration.