The economy of hope and responsibility: for what the Nobel Prize in Economics was awarded in 2018

Co-Founder of VoxUkraine Yuriy Gorodnichenko, the best young economist of the world according to the Repec Ideas, explains for what and why the main prize in the Economics was won this year. 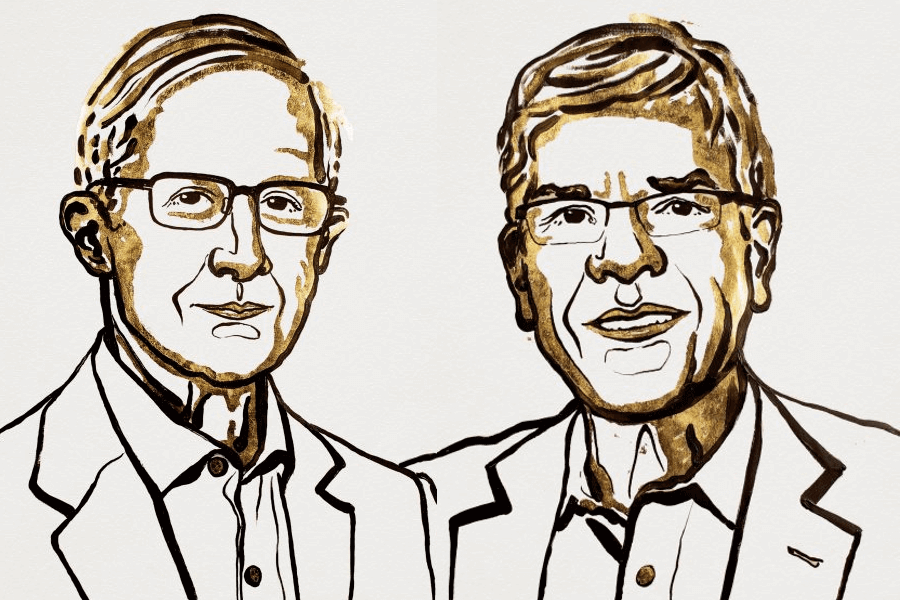 It is well known that improvements in productivity is the key source of economic growth. The reason why a typical person now is much better off than a comparable person 200 years ago is because we can squeeze more output from a given amount of inputs. There are many examples to illustrate the point. For example, Ford T, a popular car in the 1920s, had a horse power of 20 and consumed about 18 liters of gasoline for every 100 km. Ford Focus, a popular car now, has a horse power of 143 and consumes about 6.7 liters of gasoline for every 100 km. Despite being so important, productivity was modelled as “manna” in the early models of economic growth, including the model by Robert Solow who was awarded the 1987 Nobel prize in economics. In other words, we (people, policymakers, etc.) have no control over how quickly productivity can grow. It is simply given to us. This was clearly an unsatisfactory approach because one can easily find examples of how we can influence productivity. For instance, patents can strongly stimulate research and development. 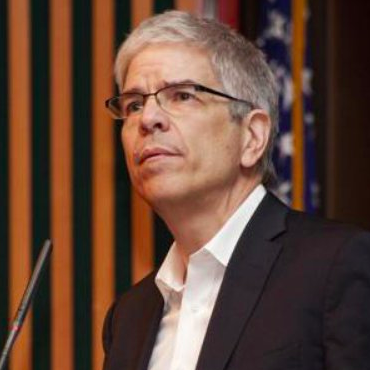 The key implication of his theory was that our economies can grow forever at a constant rate (and so we should not fear that we are going to eventually end up in a stagnation) and policy can be highly effective in stimulating growth. Specifically, giving inventors rights to profits generated by their inventions is a central force for generating growth. Not every prediction of Romer’s theory was supported by the data (for example, increasing the size of population does not increase the growth rate of productivity), but his theory showed how one can, in principle, overcome diminishing returns and model effort put into raising productivity. 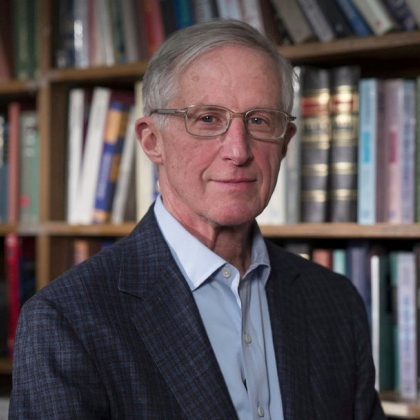 Nordhaus is best known for his work aimed to improve our measures of human welfare. Early on, he was critical of using GDP as a measure of success. Specifically, he was concerned that we use non-renewable resources to raise output (GDP) but this does not mean we live better. Indeed, extracting and burning oil leads to pollution and, in the end, we will run out of oil. So economic growth based on “oil” is neither particularly good for the environment (which is not included in GDP calculations) nor for sustainability of economic growth. His early work was directed to improve pricing of goods so that we can measure the “true” value of what we do in the economy. Later in his life, Nordhaus was focused on how we should think about the environment when we construct the National Income and Product Accounts (NIPA), which is the framework for GDP calculations.

To see his main point, consider the following (oversimplified) example. When we burn more oil, we produce more output. But burning oil imposes a negative externality on all of us because oil pollutes the environment. The market does not price this negative externality correctly; instead the market prices oil by its ability to generate more output. To correctly assess the value of economic activity based on burning oil one has to adjust for this externality. Nordhaus developed a system of environmental accounting to improve NIPA to better reflect the value of various economic activities. Even more recently, he focused on how one can study jointly climate change and economic development. In short, his work is highly relevant today and its importance will be growing with time.

While the two laurates worked on very different aspects of economic growth, their contributions are complementary in at least one respect: it’s our choice how cleanly and how fast our economies can grow in years to come.

Which Way Will Post-Lukashenka Belarus Go? 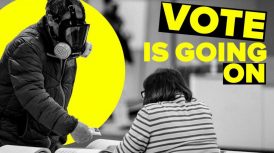 Expression Of The Will VS. Safety: Through A Pandemic To Democracy