The Ukraine Reform Monitor provides independent, rigorous assessments of the extent and quality of reforms in Ukraine. The Carnegie Endowment has assembled an independent team of Ukraine-based scholars to analyze reforms in four key areas. To kick off a series of regular publications, this first memo offers a baseline assessment of the reform process as it stands a year and a half after the Euromaidan protests and the fall of Viktor Yanukovych’s government

Banking and the Financial Sector 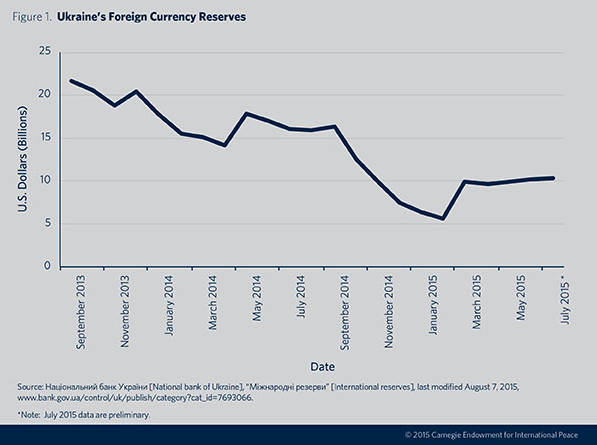 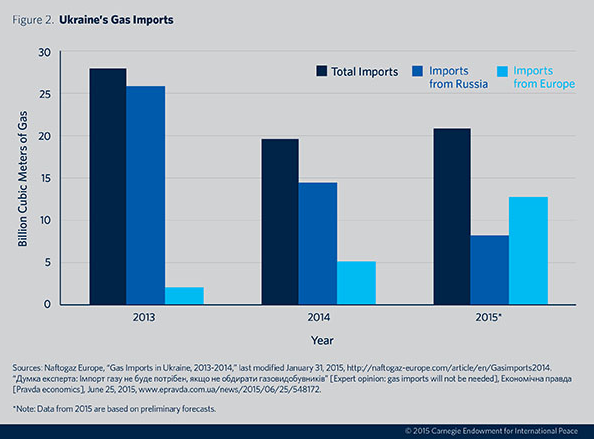 Deregulation and Improvement of the Business Climate 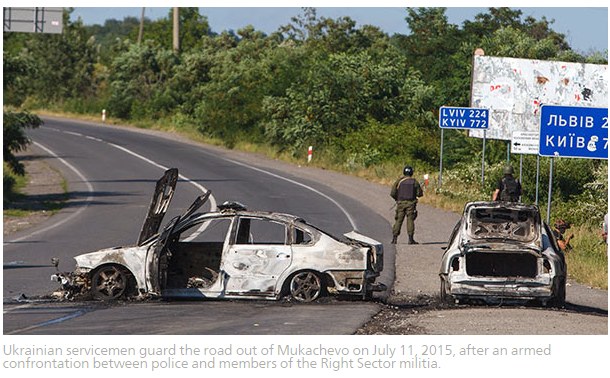 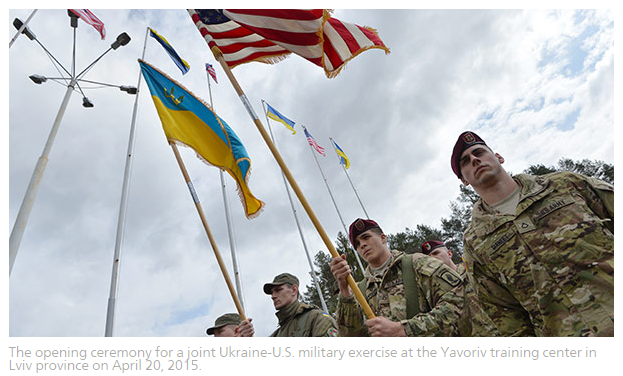