A decrease in spending and, consequently, in the share of the government in the economy, could thus become one of the structural reforms paving the way for stronger economic growth in future. 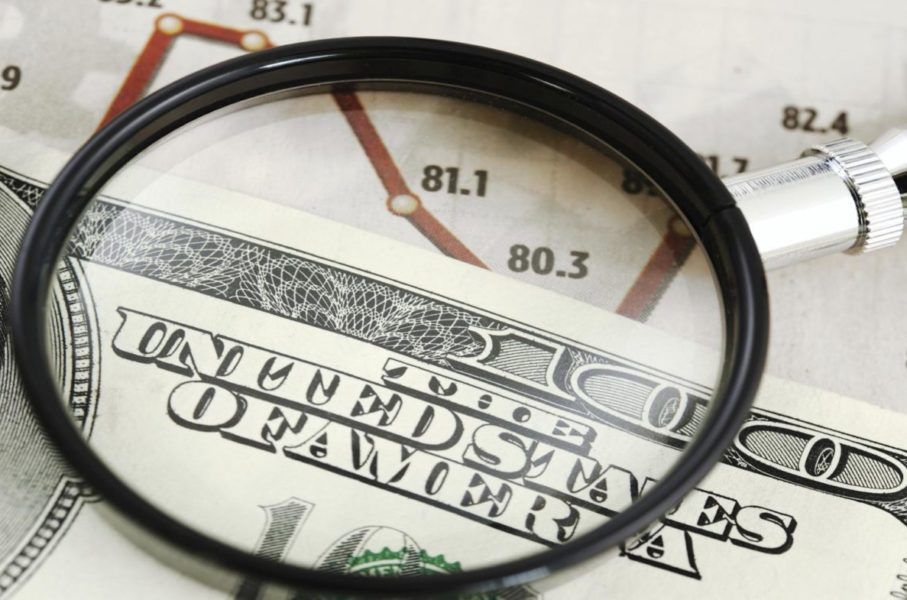 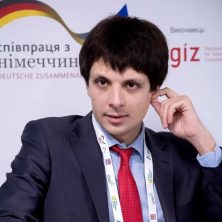 In a recent column on VoxUkraine Yuriy Gorodnichenko has presented arguments against the program of fiscal austerity – a decrease in public spending by 10% of GDP in 2015-2016 – that has recently been announced by the government of Ukraine. In that column, he compares the current situation in Ukraine with that of Greece in 2009-2013, when that country has reduced its fiscal deficit from 12% of GDP to 2% of GDP.

While conditions in Greece were more favorable than in Ukraine (lavish foreign financing, absence of war etc.), the country has suffered immense economic hardship, losing 25% of its GDP between 2007 and 2013. The author warns that Ukrainian economy could suffer similarly large damage.

Is that danger real and would austerity be so damaging to Ukraine? To answer this, let’s first look at the size of the overall fiscal deficit in the country. The “Price of the State” project estimates it to be a little more than 14% of GDP in 2014, with 5.8% of GDP constituting government deficit and 8.2% – quasi-fiscal deficit of various government-controlled entities (mainly Naftogaz of Ukraine). On first glance the deficit seems to be even larger than in Greece in 2009.

Yet, when discussing the effects of fiscal austerity on GDP, it is very important to understand how excessive government spending is financed. Normally when we think about budget deficits we by definition expect them to be financed by borrowing – essentially, by attracting additional financing (quite often, foreign) that would have to be returned in future at additional cost of interest. What’s important is that this brings in additional resources that would’ve otherwise not been available and thus generates additional GDP. Consequently, stopping to borrow these resources contracts that additional part of GDP and causes economic hardship.

On the other hand, if the deficit is financed via, for example, money-printing, no additional resources are being brought into the economy – the state simply redistributes money towards itself from the private sector by watering down the stock of money the latter holds. No inflow of additional financing means that no additional GDP is being created and, all else held equal, no economic hardship should follow if the deficit gets cut.

According to the “Price of the State” only in January-October 136.7 billion UAH of government debt has been monetized by the NBU. Comparing it with the size of nominal GDP expected by the IMF in 2014 we get 8.9% of GDP (if the NBU does not monetize any government debt in November-December). Thus the size of the total fiscal deficit that is financed by borrowing is expected to be only 5.1% of GDP – more than two times less than in Greece in 2009 and much less problematic in terms of its effect on economic growth. The fact that to stabilize the debt-to-GDP ratio the deficit does not need to be cut fully and only needs to fall below the rate of GDP growth makes the situation even less acute.

Moreover, given the corruption and inefficiency that are rampant in Ukraine’s government sector, it is highly likely that cutting spending that is being financed via redistribution from the private sector (be that through taxes or through money-printing) would prove to be strongly growth-enhancing. A decrease in spending and, consequently, in the share of the government in the economy, could thus become one of the structural reforms paving the way for stronger economic growth in future.