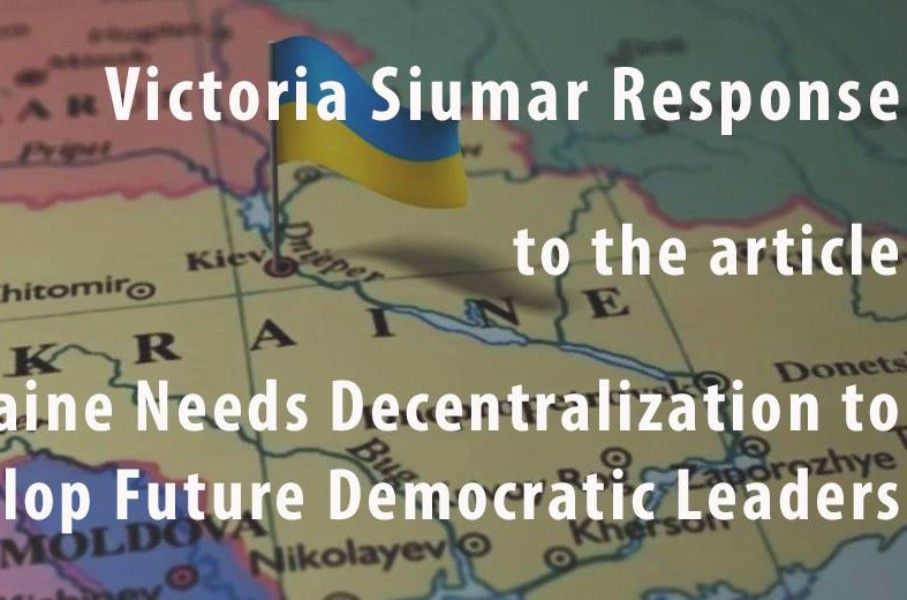 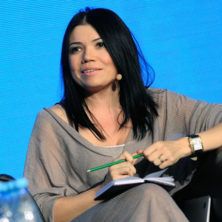 Local elections that should have become a social elevator for local elites risk only to worsen a situation with a separatist sentiment that will play into the hands of pro-Russian forces and as a result of tight economic situation have all the chances to get serious outcomes in the East and the South of Ukraine.

At the same time, the authors set correct questions about preparation of new administrative elites. Actually there are almost no alternative commands of state officials after the ‘lustration’ was done. They should be prepared, and local self-government serves as one of the grounds for such preparation, as well as public organizations that collaborate with the governmental authorities on different levels and with/as the political parties that still don’t operate in Ukraine as all-sufficient political organisms.

However the key issue of the publication, in my opinion, how should decentralization be carried out in Ukraine? Whether can it be done with the support of central authorities, which will always try to control processes in the regions?

Decentralization as a process of changes to the Constitution and preparation of other normative acts should be carried out through a dialogue and consensus of local and regional elites. The process of concordance of key positions is a clear determination of powers that must be granted to the central authorities, and also those that are transferred into places and supported by corresponding financial capacities.

Without such a dialogue the decentralization is only the halved measure that will not lead to the end result – greater involvement of community in the process of decision making on pressing issues and opening of social elevator “from bottom to the top”.