What is the Inflation Rate in Ukraine

A recent blog, which was republished by several Ukrainian outlets, suggests Ukraine now faces hyperinflation, estimating the annual inflation rate is 272% and the monthly inflation is 64.5% 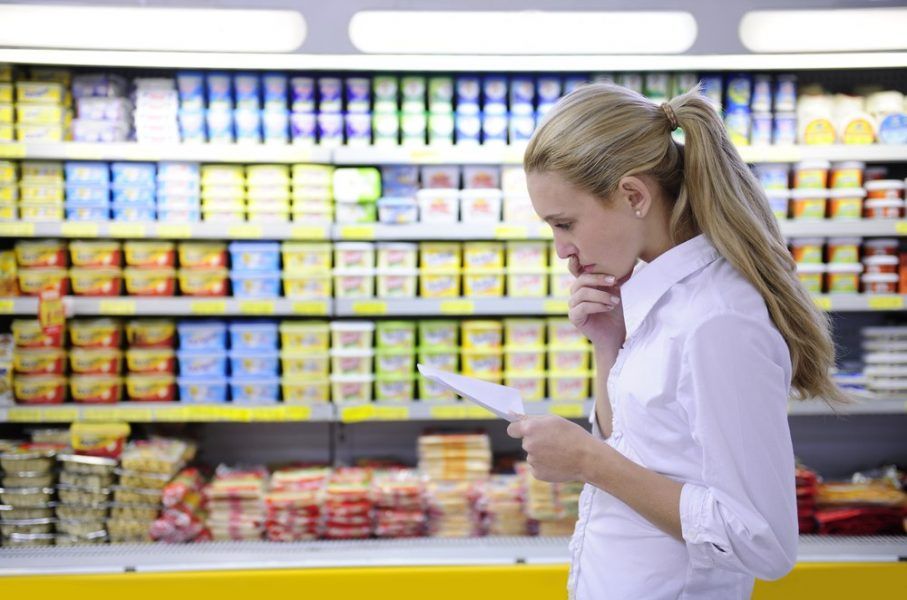 A recent blog, which was republished by several Ukrainian outlets, suggests Ukraine now faces hyperinflation, estimating the annual inflation rate is 272% and the implied monthly inflation rate is 64.5%. VoxUkraine believes that the method used by the author of the blog to estimate inflation is inappropriate and misleading when applied to Ukraine.

Simply put, the purchasing power parity theory assumes that the price for the same goods in different countries should be the same. For example, if a chocolate bar in Ukraine costs UAH 10, and in the United States $1, then $1 should cost UAH 10. Generally, the exchange rate between two countries should be at par in relation to price levels in these countries. For example,

As an example, the exchange rate of the hryvnia to the dollar,  calculated by the World Bank using PPP on 31.12.2014 was 4,27. So, as you can see, the predictions based on PPP theory are quite distant from reality.

From a simplified example with a chocolate bar, you can see the drawbacks of PPP theory. Firstly, it is difficult to find exactly the same goods in the two countries. Secondly, some goods (i.e. perishable products or those that have high transport costs), and services (education, health, personal services, etc.) are impossible to import/export, so the prices for such goods and services in different countries will be different. In addition,the PPP equation shows a “long-term” equilibrium (e.g. using average inflation and exchange rates over a 10-year period), whereas in the short-term the exchange rate may be affected by such factors as speculation or panic, which have in fact been observed during the last month. To apply PPP in this situation is like concluding that normal body temperature is 39 degrees, using the measurement which was taken when a person caught the flu.

Zimbabwe’s inflation rate was calculated by the author of the blog using PPP theory because the statistical service of this country, unlike the Ukrainian one, did not publish any meaningful data. Therefore, the author could only assume that the level of inflation is reflected in the level of depreciation of the national currency. When inflation reaches tens of thousands of percent, as in Zimbabwe, such an assumption might be used, but in the case Ukraine, it makes no sense. For example, from early 2000 to mid-2008, the cumulative inflation for the entire period amounted to 112% (i.e. prices had grown by more than 2 times), while the hryvnia strengthened (!) relative to dollar (the main currency of Ukrainian foreign operations) from 5,38 to 4,85 UAH/USD.

As for the number 272%, the author took the black market exchange rate of hryvnia against the dollar (33.78) for the moment of writing of his post (Feb. 24th), and calculated a percentage increase against the average rate as of Feb. 24th 2014, which was 9.1 UAH/USD.

Thus, one question is remaining – Is there a high inflation in Ukraine and is it possible to talk about hyperinflation?

Hyperinflation is defined as a price increase by at least 50% per month or about 13,000% per year. This is clearly not the case of Ukraine. However, in comparison to recent years, an inflation of almost 29% per year is very high. Last time such level of inflation was recorded in 2008. The prices for some goods and services grew even higher – for example, the price of eggs increased over this period 77.1%, prices of cars – 83.7%, sanitation fee – 71.4%. However, other prices have been growing much more slowly – the price of milk increased 13.9% , butter 9.4%.

To sum up, if there is no thoughtless printing of Hryvnia, as in the mid-1990s, hyperinflation will not be a threat for Ukraine, although during a period of war combined with a recession, a rapid return of one-digit inflation is unlikely.