Why Ukraine Needs Quick and More Than Revolutionary Reforms

A year ago the law on higher education was adopted. The lessons are clear: even reform laws that are well-intended and potentially far-reaching are often slow in implementation 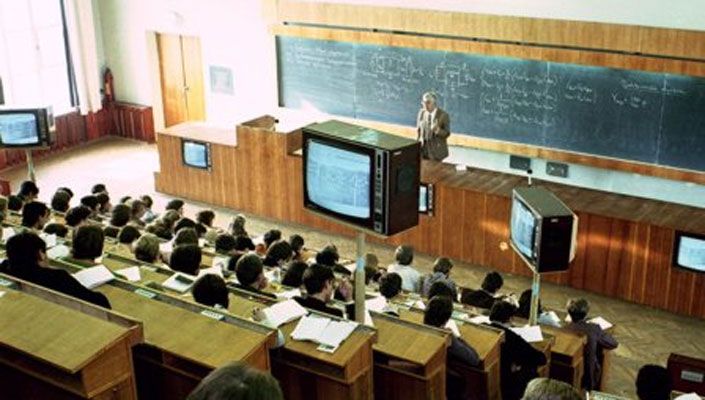 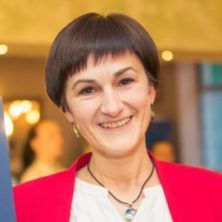 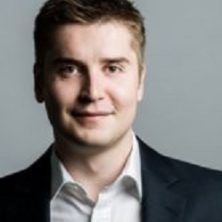 Maksym Sich
BSc in Economics and Finance from the LSE 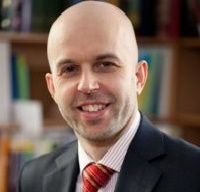 A year ago the law on higher education was adopted. The lessons are clear: even reform laws that are well-intended and potentially far-reaching are often slow in implementation and are in serious danger of being watered down if too many compromises are made and certain characteristics of the old system are kept in place. Slow reform thus will mean no reform.

Many commentators are arguing that the speed of reform in Ukraine is too slow, which is well illustrated by VoxUkraine’s quantitative evaluation of the speed of reforms, the IMoRe index, which shows in 7 out of 10 evaluated periods an unacceptably slow pace of reforms. One of the exceptions on this overall slow pace reform, comes from the area of higher education where a new reform-oriented team at the ministry has succeeded in making some major steps forward like signing up for the European-wide “Horizon 2020” research funding programme and most importantly, the July 2014 adoption of the new law on higher education. At the time of the adoption, this new law was considered by many, including ourselves, as revolutionary, though also as including several ‘compromises’ where far-reaching interventions had been avoided to make the law acceptable to the ‘old guard’. These developments are destined to modernize higher education in Ukraine and eventually bring Ukraine’s universities to a European Level.

Next month, July 2015, we will be one year after the adoption of the new law on higher education. By evaluating what happened (and not happened) during this year, we can learn several things about reforms.

First, even revolutionary laws have no immediate revolutionary impact, solving all what troubled the sector before. A March 2015 survey by the Ilko Kucheriv Democratic initiatives foundation illustrates this well.

Despite the new law, corruption practices are still alive and well in higher education in Ukraine, with about a third of students participating in the survey having faced corruption personally (a number similar to the number found by a 2011 survey of students). Students continue to have the opportunity to improve their grades by paying professors, about a fifth of respondents admitted to do so. Companies that write term papers for students are still making publicity and apparently do good business, with about a fifth of students admitting to buy term papers, essays or theses.

Despite the new law, the higher education system still remains hopelessly inefficient. In the survey, many students complain about poor teaching and low overall quality of the education provided, even more so than in previous years. Moreover, universities remain bureaucratic and not client-focused. As an example, in many universities, whenever a student needs proof that they study at the university (‘dovidka’), they can only get such certificates at the dean’s office at specific times and days, rather than online and on-demand. Similarly, despite the recent abolition of the archaic Supreme Attestation Commission (Вища Атестаційна Комісія) PhD students continue to face lots of unnecessary bureaucratic obstacles (many bylaws are still intact), as do graduates who obtained degrees at foreign universities.

Table. Corruption and quality of education in Ukraine

Second, compromises built in revolutionary laws endanger the implementation of these laws.

The new law on higher education rightly gave universities more autonomy. This makes reform possible but requires universities to seize these opportunities. Unfortunately, the new law did not abolish the ‘Doctor of Science’ degree and for some administrative functions, this degree remains a prerequisite. This limits the speed at which young innovative scholars can replace those who have been in charge of departments and universities for decades and who continue to block reforms. As an example, while the new law foresees more autonomy for the universities and the reduction in the number of teaching hours, this reduction is often not used to reform the curriculum. Instead, some old-style department heads cut the hours for all courses proportionally, to avoid to upset professors of outdated courses.

Similarly, the remuneration system at many institutions remains linked mainly to the quantity of students rather than to quality of education, and remains far from transparent. For example, heads of university departments often distribute bonuses based on personal loyalties rather than performance-related criteria. Professors sometimes do not know which part of their salary is a bonus and why they get the bonus they get, or not get. Similarly, personal loyalty rather than course evaluations and academic performance remains the main driver of the decision to continue the contract or fire a professor, while competition for academic jobs remain fake competitions, with nobody else but the preferred candidate participating.

That the old guard is still strong and fighting back is also well illustrated by the fact that many old and infamous faces are re-appearing in the newly created National Agency for Quality Assurance in Higher education.

The lessons the law on higher education provide are clear: even reform laws that are well-intended and potentially far-reaching are often slow in implementation and are in serious danger of being watered down, if too many compromises are made and certain characteristics of the old system are kept in place. Slow reform thus will mean no Reform. Moderate reforms will mean little reform. Revolutionary reform will mean some reform. Ukraine needs quick and “more than revolutionary” reforms. 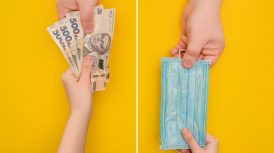