Why did local population so often greet the Ukrainian service members coldly in liberated towns? 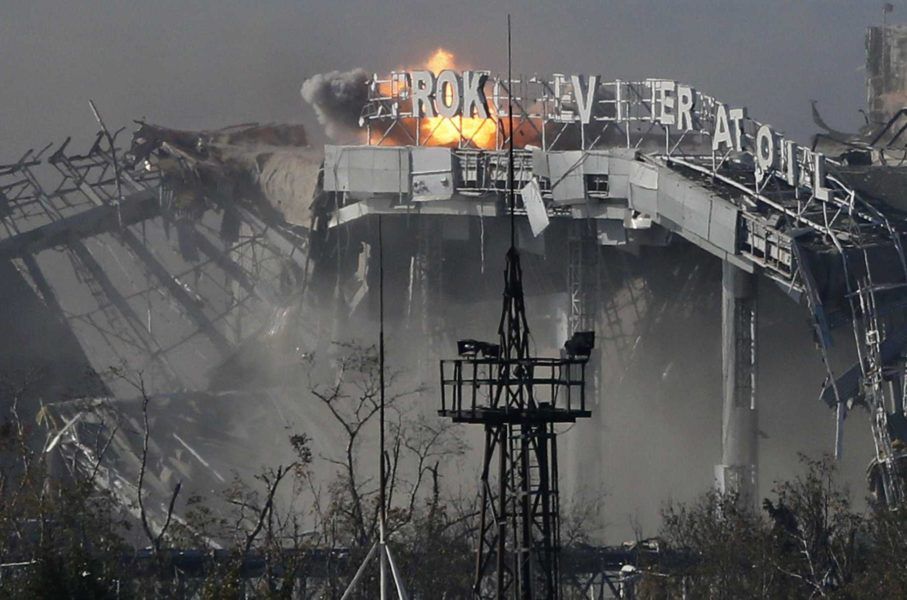 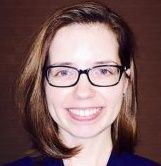 Perusing my facebook feed’s many discussions about the war in the Donbas, I was struck by a comment that the soldiers of Ukrainian army were treated “worse than stray dogs” in the liberated towns and villages of eastern Ukraine. Another poignant comment remarked: why should my brother risk his life to liberate the East from the separatists while the locals in eastern regions are not even grateful for his sacrifice? Despite numerous anecdotes of elated civilians greeting the Ukrainian army, it would be a mistake to conclude that Severodonetsk residents’ chanting of “Thank you” and “Glory to Ukraine” is the norm for the territories recaptured from the separatist militias in eastern Ukraine.

This raises an important question: why did local population so often greet the Ukrainian service members coldly in liberated towns? The answer is indiscriminate violence employed against civilians.

The logic of indiscriminate violence in civil war

Stathis Kalyvas, a prominent scholar in civil war studies, has solidified our understanding of why indiscriminate violence is counterproductive. Unlike selective violence, which punishes specific individuals based on intelligence against them (e.g., targeted killings of rebel leaders), indiscriminate violence targets individuals based on their shared identity with a specific group (e.g., attacking a village regardless of whether individual villagers personally contributed to boost insurgency). Selective violence has a deterrent effect: when civilians know that they are more likely to be punished for assisting insurgents, they try to avoid such actions. In contrast, indiscriminate violence helps rebels recruit civilians into insurgency. When under indiscriminate attacks, civilians face a choice: a low probability of survival under fire or a slightly higher probability of survival by joining the insurgency due to the rebels knowing the terrain better, having intelligence about where the government is likely to strike next, and having access to weapons, which helps counter the sense of helplessness in the face of indiscriminate attacks. This is not to say that everyone joins the rebels when facing indiscriminate violence, but only that the rates of recruitment into the rebel movement are higher under this type of violence. In addition, even when rebels do not provide good governance, by pointing at the government as the side that employs indiscriminate violence against civilians, they are able to win more hearts and minds, let alone the anger that civilians feel at the government when their friends and family are hurt by those attacks.

Applying this logic to the war in the Donbas

Many Ukrainian readers will want to brush these ideas off by citing the policy of Ukrainian command to minimize the casualties among civilians. Indeed, few governments admit their conscious choice of generating “collateral damage” to achieve a military goal.

Consider an example from my home city of Luhansk, as described by two New York Times reporters: rebels position their weapons on top of a high-rise apartment building to target the government positions outside the city. In a few hours, “whistle and boom of incoming artillery shells, fired from guns outside the city, in a fruitless attempt at silencing the rebel gunners.” Since the rebels are long gone from that apartment building rooftop, the residents are unlikely to perceive such shelling as an adequate response. Instead, many civilians conclude that there is no attempt on behalf of the government to minimize the shelling of residential areas.

To understand whether the suggested logic is at play in eastern Ukraine, we may want to conduct scientific survey a random sample of the population that has stayed in the area during the armed conflict. Before any of such surveys are conducted and publicized, we’ll have to rely on anecdotal evidence, which may be informative if and only if we understand the selection bias in our nonrandom sample. I have published online anonymous surveys for the users of Luhansk-related groups on the social platform vkontakte. The groups that I asked to participate in my survey were both openly supporting the idea of united Ukraine and anti-separatist movement. It is my impression that most of the group users are internally displaced people within Ukraine. To my question “Do your family and friends who stayed in Luhansk during the heavy fighting period support LNR more than they did before the fighting broke out in Luhansk? Less than they did before? Or did not change their opinion about LNR?” Out of 258 respondents, 44.57% reported that the people whom they know to have stayed in the conflict zone support the rebels more now than they did before the fighting broke out. 29.07% observed no change in attitudes and 26.36% indicated that their family/friends support the rebels less now than they used to. While this survey is nonscientific, given the expressed political views of the survey participants, we may conclude that the selection bias in our sample is working to undermine the sought effect: people with anti-separatist views are more likely to expose their immediate social network to pro-Ukraine viewpoints. In addition, it is possible that living in “mainland” Ukraine, the respondents are more likely to be embarrassed by their relatives’ pro-separatist views and thus are less likely to report such views. This anecdotal evidence is consistent with other quantitative studies that have revealed this mechanism at work in conflicts, analogous to the one in the Donbas.

What about the selection effect?

One may suspect the selection effect being at work: the more an individual supported the separatist movement, the more likely that individual was to stay in the conflict area. If true, then the civilians who lived through the weeks and months of shelling in the Donbas were more likely to support the rebels to begin with and we cannot attribute their changed attitudes to experiencing indiscriminate violence. While the future systematic evidence will reveal the accurate demographic and socio-economic portrait of those people who decided to stay in the conflict zone, based on nonscientific surveys in social networks and informal interviews with volunteers who helped the internally displaced people in Ukraine, my impression is that most people who stayed behind did so due to either the lack of resources or poor health. In other words, resources and not ideology was the determinant of relocation.

Importantly, these are the same people who rely the most on welfare benefits. Those payments were stopped in mid-June in the conflict zone and there is no prospect of renewing them. Thus, not only the most vulnerable individuals were left to indiscriminate shelling, they also stopped receiving their income, which further alienates them from the Ukrainian state. As one of my former classmates’ elderly relative who stayed in Luhansk (as she had no income to rent an apartment outside Luhansk) remarks: “Ukraine does not think of me as its citizen: they don’t pay me my pension and they wouldn’t be sad if I died in my cellar during the attacks.”

In conclusion, exposing the counterproductive effect of indiscriminate violence on pro-government sentiment within the targeted population does not mean denying the Ukrainian armed forces their due for the remarkable progress made until the invasion of Russian regular troops in mid-August. This is to explain why the individuals who experienced wartime victimization are less likely to blame the rebels who installed grenade launchers on the rooftops of the their apartment buildings and more likely to blame the government, life under whose rule they remember now as “the good times before the war.”