Communication When Emotion Is More Important Than Ratio 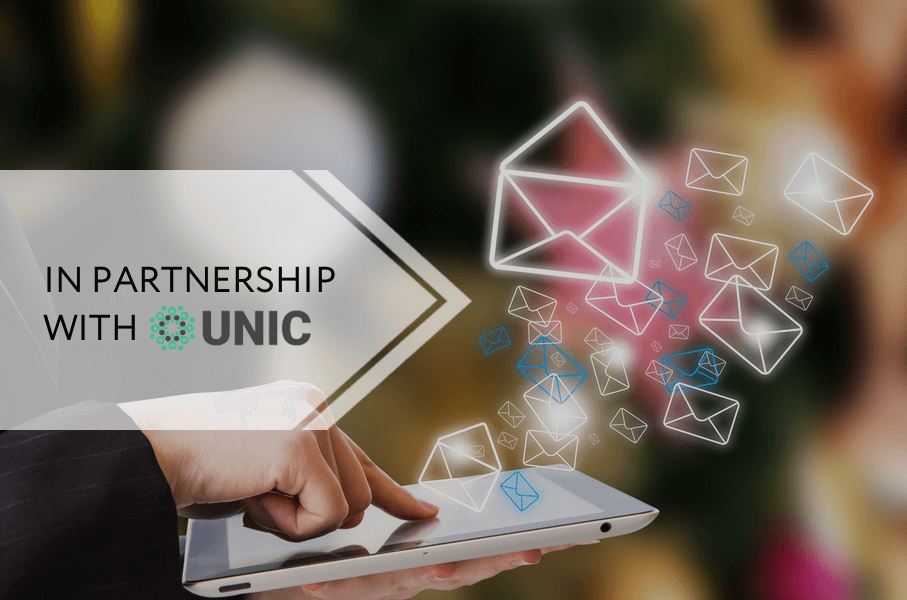 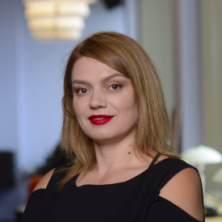 With the development of social networks, some trends become more obvious – the predominance of emotional communications over rational ones, the invasion of fake news, but at the same time, people’s efforts to build their own public brands and become influencers.

Ukrainians became more open. It is noticeable that in the last 3-5 years the attitude of Ukrainians towards themselves, their country and other people has changed significantly. In personal communication on social networks people enjoy the victories of Ukrainians in sport, business, education, literature and culture. The pride for Ukraine has become a trend in personal posts after the Revolution of Dignity.

At the same time, another impetus for changes in personal communicational aspects of Ukrainians is observed – it demonstrates the transition from the concept of “pretending to be someone” to the desire to be oneself, understanding the importance of one’s reputation.

For example, the emergence in the Ukrainian business community of Ukrainian Network for Integrity and Compliance (UNIC) and the involvement of companies to this movement demonstrates the willingness to be, not just seem to be moral both at the level of a company and a personal level. The trend of manifestation of this principle has intensified posts among managers of companies of all levels.

People in Ukraine began to speak, feeling their significance and the influence of their voices. Though in the world this trend has appeared earlier, in this country it was intensified as a consequence of social influence of each individual over the changes in the country. Thus, people began to identify themselves more actively with like-minded people with similar values ​​and join different interest clubs.

How did such changes in interpersonal communication transformed the levers of influence in the society? I remember that earlier the main newsmakers and sources of information were mainly governmental and public institutions, well-known people from different industries, businesses and brands. It was they who set the tone and intonation in the media.

Today, in Ukraine, as well as in the world, the media map has changed. Now the person simultaneously plays different roles: a consumer, a voter, a mother of a kid and a reader of books. For these roles, algorithms generate unique news feeds. Besides, each person has an opportunity to generate news and moderate discussion of topics important for him/her. Earlier, a person who wanted to write a complaint and to be heard, should have formally contact the relevant institutions, write statements and wait for answers. Today, this scheme also exists, but online comments are more effective. An opportunity to write a post, a comment, and tag a person you need guarantees an immediate connection with a recipient. Though this communication is informal and not regulated by law, it works. Unresponsive comments and complaints on social networks destroy a company’s reputation, and people consider that their managers can’t run a company.

A person has become a media, not just a consumer of news. Personal media become popular only when an author is clear, laconic and corresponds to internal needs of readers. Due to the changing media image of Ukraine and the increasing importance of an individual and a consumer the communication strategies of politicians and brands have been transformed. The approaches in journalism have also changed.

The map of public impact has changed. Ukrainians have believed in the power of their thoughts.

By forming their own reputation, people refer to a group of like-minded people – “vegans”, “cat lovers”, “book lovers”, “democratic parents”. There are many roles in the society – both leading and secondary ones, which can be chosen according to a person’s priorities. Therefore, consumer needs when one person plays 10-15 roles appear. Politicians and brands have adopted this principle to attract their attention.

Effective communications aimed at emotional intelligence have emerged. We remembered that emotion is a priority, it is accepted better than ratio. The most successful advertising campaigns appeal to feelings, emotions and irrational. For example, in advertising and other slogans, number of words “feel” and “share impressions” is increasing.

However, these phenomena also have a downside. The opportunity to speak freely and to be heard caused the flow of fake emotional news, in which the categorical question emasculates to personal dissatisfaction. However, many people have a desire to become influencers. Therefore, they build their own public profiles as profiles of people who are to be trusted and who can be referenced to.

It is actual for people of different age groups, positions and professions to become a leader in a specific topic and circle of people. Look how schoolchildren, students, employees, teachers, entrepreneurs, business executives or freelancers interact on social networks, increasing their impact. They are opened to public, becoming media professionals and keeping pages on professional or personal topics. And if you read this text, you understand that I write about professional communications, which are obtained through my personal observations, because I have my own opinion.

This article was prepared as a part of the joint project between VoxUkraine and UNIC, an organization that develops a respectable business. We believe that words have power and ideas are important.