iMoRe №88. The law on currency is rated excellent

The main event of the round is the adoption of the new law on currency and currency transactions, which gained +5.0 points. 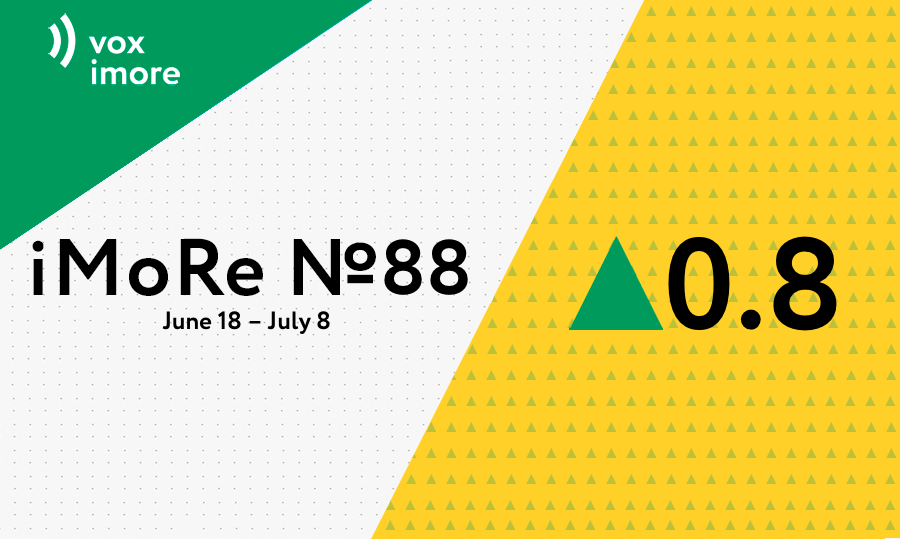 The index for monitoring of reforms (iMoRe) is +0.8 points for the period from June 18 – July 8, 2018. The main event of the round is the adoption of the new law on currency and currency transactions, which gained +5.0 points. 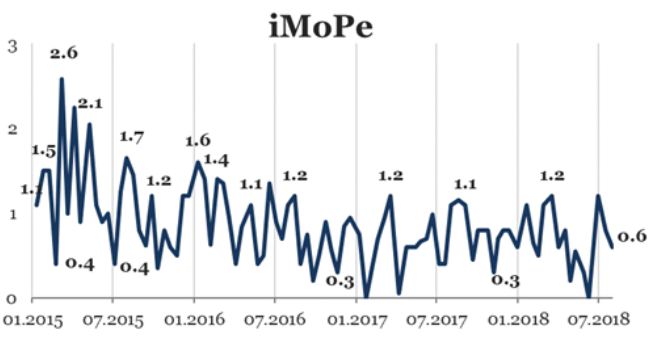 The major events of the release

The current regime of currency regulation was laid down in 1993 by the Decree of the Cabinet of Ministers “On the system of currency regulation and currency control”. From time to time, there were attempts to adjust changes and a number of other legislative acts. As a result, the legislation was cumbersome and complicated. Such a regime is long overdue and does not correspond to modern European practice.

In particular, the law obliged banks to monitor all export-import contracts even if their amount did not exceed the maximum amount of operations subject to mandatory financial monitoring. In addition, the law imposed strict sanctions on exporters and importers, who overdue the statutory limit on payments under contracts (180 days), – government agencies could, in fact, stop the work of such an enterprise. This created problems for enterprises with a long cycle of production. In order to coordinate an increase in such a term, enterprises had to receive an individual permit from the Ministry of Economic Development and Trade, which contributed to corruption.

The Law “On Currency and Currency Transactions” 2473-VIII of June 21, 2018 introduces a new regime of currency regulation, which complies with the principles of regulating the movement of capital of the European Union, defined in the directive of the Council of the EEC of 24.06.1988 # 88/361 / EEC. The adoption of the law, according to the drafters of the bill, corresponds to the obligations of Ukraine within the framework of the Association Agreement.

In fact, the law describes the basic principles of currency regulation, but the establishment or abolition of restrictions on foreign exchange operations or the movement of capital remains at the discretion of the National Bank of Ukraine. Thus, the NBU will determine the limits for foreign economic operations, regulate the issuance of permits for currency transactions, etc. It will also determine whether banks will be able to offer clients currency transfers between accounts, open hryvnia accounts for non-residents, buy foreign securities or provide loans to companies from other countries.

The law also significantly mitigates sanctions for exceeding the terms of closing contracts for export-import operations, which reduces the opportunities for corruption.