Despite the years of efforts and the number of equal pay regulations the gender wage inequality prevails and women earn less than men in nearly all developed countries. 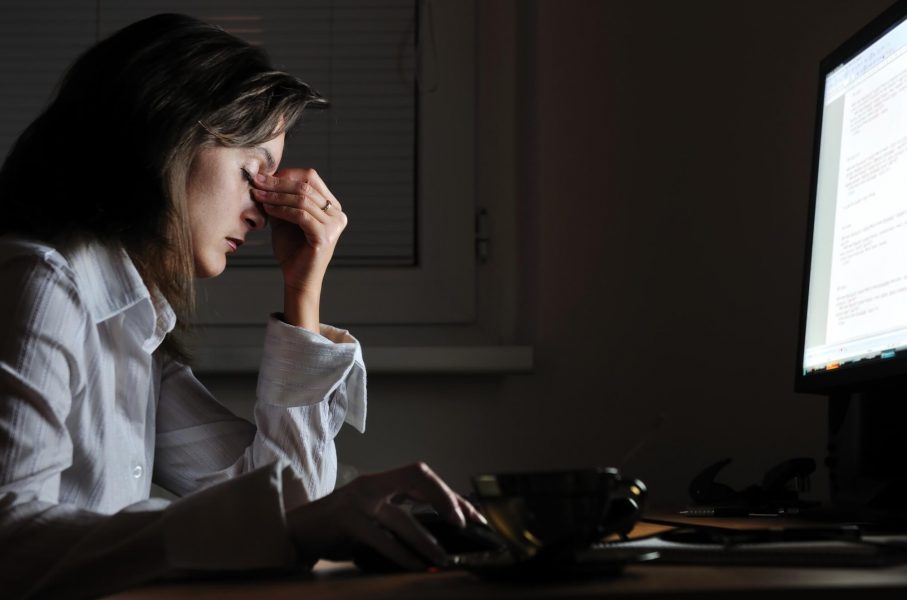 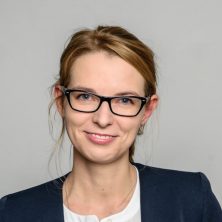 Existing research on the topic shows that the fact that women earn on average less than men may be explained by the several factors. They relate to e.g., differences in men and women education, labor market experience, the childbearing responsibilities that are mostly placed on women, differences in men’s and women’s choice of work, sector, or working hours.

Recent studies also show that behavioral differences by gender are not less important; these relate e.g., to gender differences in risk aversion or negotiation skills. However, even if these factors are taken into account and we compare wages of ‘similar’ men and women, the gender wage gap is still present.

It is well known that men and women choose different fields of education: while there are more women that study humanities, social sciences and education, men tend to choose mathematics, science and technology. This gender difference is becoming increasing important due to the technological advancement that favors specific skills. One may expect that technological development requires more workers trained in mathematics, technology and science; such workers should thus have an advantage in the labor market that translates into better employment prospects and higher wages. If more women enter these education fields, we may expect an increase in their wages and the reduction of the gender wage gap. This will, however, happen, only if women with the same qualifications as men ask for the same pay. In this paper I thus show if women educated in male dominated fields that are valuable at the labor market ask for a higher pay compared to other women and for a pay similar to men.

The analysis is based on 2006-2015 Labor Force Survey (LFS) for Poland, in which all individuals that are seeking a job are asked the following question: “What would be the minimum monthly pay for which you would agree to start a job?”. The answer to this question is used to define the minimum expected pay. Because men and women possibly have different pay expectations depending on their previous labor market experience and earnings I focus on individuals entering the labor market for the first time.

I show that the mean gender difference in minimum expected pay amounts to -8%, meaning that women expect by 8% lower pay than men. This gap is more than twice smaller than the gap between all working men and women, which is equal to -19% . Men and women with the same qualifications as measured by the field of education have different pay expectations. The gender difference is especially visible for two groups of education fields that are dominated by men — (1) engineering, production processes and construction, and (2) mathematics, IT and physics. The education field itself, rather than its gender composition, is however meaningful for the pay expectations, as for these two groups we observe various effects. While men educated in engineering, production processes, and construction expect to receive the highest pay compared to other men (by app. 3% higher), for women there is no significant difference. In the case of mathematics, IT and physics, women’s pay expectations are higher than those of other women (by app. 6%) and for men there is no significant effect.

The results do not explicitly show that women educated in fields, in which the representation of men is relatively high, expect to be paid significantly more than other women. This is true for mathematics, IT and physics, in which women expect higher pay which is comparable of that of men. One could conclude that this is a good sign and should be reflected in low gender wage gap among those who work. I thus additionally compute gender wage gaps by education fields among working individuals to see whether high pay expectations of women educated in mathematics, IT and physics, translate into their pay advantage once employed. It turns out that the gender wage gap among individuals educated in mathematics, IT and physics, who just entered the employment, is comparable to the gender gap in expected pay. Yet, once men and women gain experience, i.e., a year later, this gap increases to as much as 12.8%.

Based on the results it is thus rather unlikely that gender pay inequalities can be eliminated through restructuring the qualifications of female labor force, as for that both the equality in the valuation of own skills and the valuation of skills by the labor market are needed.

Acknowledgments: This work was supported by the grant UMO-2018/31/B/HS4/01562 from the National Science Centre in Poland.