Price of openness: what is the impact of foreign direct investment on Ukraine’s economy

Only 4.6% of companies in Ukraine have foreign investments, but every fifth Ukrainian works on them, and they create about a third of GDP. 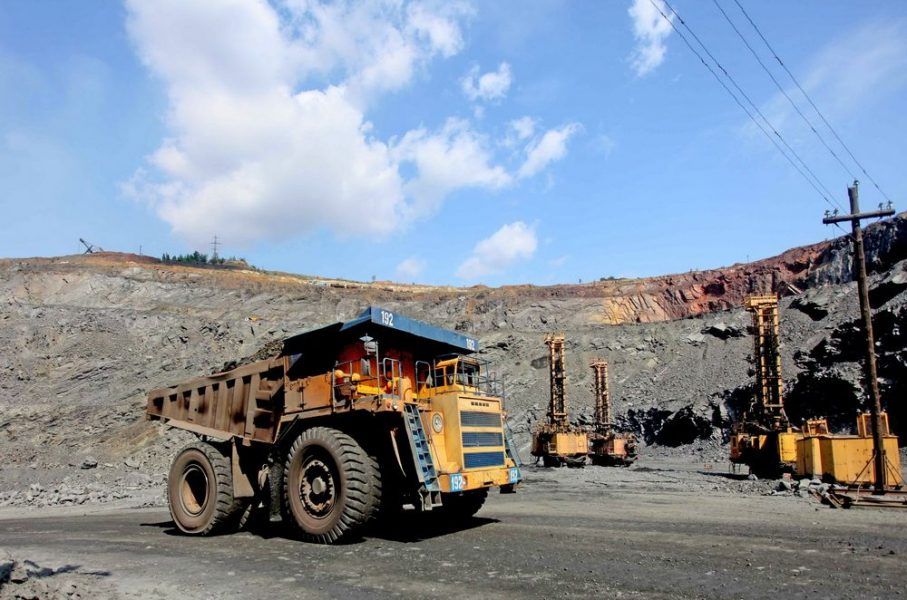 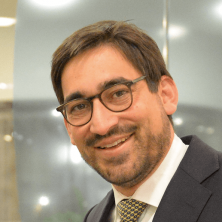 Recent research by the German Advisory Group shows that foreign direct investment (FDI) strongly benefits Ukraine. FDI companies, which are at least 10% owned by a foreign investor, make up only 4.6% of companies in Ukraine. Yet these relatively few FDI companies account for over 20% of employees, own 24% of the total capital stock of Ukraine and produce almost 35% of total gross value added, a measure of output. Hence, FDI companies are not only much larger than purely domestically owned companies; they are also significantly more productive. The economic benefits of FDI to Ukraine are therefore large, despite the hit that the value of the FDI stock has taken in recent years due to difficult economic circumstances.

A significant proportion of FDI may in fact be “roundtrip FDI”, actually belonging to Ukrainians. This may partly obscure the differences between FDI and non-FDI companies in statistics. Indeed, analysis by sector shows that in sectors with a high suspected share of roundtrip FDI, such as heavy industry, the productivity advantage of FDI companies is much lower than in sectors such as information and communication technology (ICT) or food production.

FDI can boost investment and productivity

Foreign direct investment designates the “lasting interest” of a foreign investor in a company, implying an ownership of at least 10% of a company. This differentiates FDI from portfolio investment through ownership of smaller shares of companies and without foreign investors exercising significant influence on companies. FDI can contribute to growth by providing access to foreign capital, hence overcoming the problem of low domestic savings. Foreign investors may also bring management know-how, technologies and networks of suppliers and buyers, hence boosting the productivity and profitability of companies with FDI (“FDI companies”).

In the public discussion, it is undisputed that FDI is an important factor in stimulating economic growth in Ukraine. At the same time, there is much less understanding of the actual role of FDI in the economy of Ukraine. Recent research by the German Advisory Group fills this gap by providing a thorough analysis of the inward FDI stock of Ukraine – the total foreign direct ownership of companies in Ukraine – and of the economic effect of FDI.

The total value of the inward FDI stock of Ukraine has been significantly affected by the difficult economic situation of the country during 2014-15.

The total USD value of the FDI stock has fallen by 59%, from USD 67 bn in 2013 to USD 27 bn in 2015 and 2016. This reduction is roughly equally due to the depreciation of the Ukrainian Hryvnia and due to losses incurred by companies during these years.

Analysis of the source countries of FDI shows that most FDI comes to Ukraine via financial hubs and probably originates in other countries. FDI in Ukraine from Germany, the UK, France and Russia made up only 10%, 7% and 5% (France and Russia) of the 2016 FDI stock, respectively. However, 23% was from the Netherlands, another 15% from Cyprus.

This indicates that, as suspected by many experts, a significant share of FDI may indeed be “roundtrip FDI”, originally belonging to domestic shareholders and routed through hubs such as Cyprus. However, it must be stressed that by far not all FDI from financial hubs is roundtrip FDI. These hubs are also used by investors from other countries due to convenient regulations and low taxes.

The economic effect of FDI was calculated using a unique Ukrstat dataset that split up output and other data of nonfinancial corporations into that from fully domestically owned (non-FDI) and FDI companies. There were around 14,000 FDI companies in Ukraine in 2016, 4.6% of a total of 301,000 companies.

These few FDI companies, however, had 20.4% of employees, owned 24.0% of the total capital stock and produced 34.9% of GVA from nonfinancial corporations in Ukraine. Hence, the small number of FDI companies carries a much larger economic weight.

Our analysis reveals that companies with FDI have significant productivity advantages over their domestic peers in Ukraine, which are likely rooted in this type of ownership. Therefore, further efforts should be made to attract more FDI. Also, protectionist reflexes, which run high at present, should be resisted. In this regard, attention should be paid to the fact that FDI companies pay higher wages than non-FDI companies. Economic openness hence benefits Ukraine and Ukrainians. 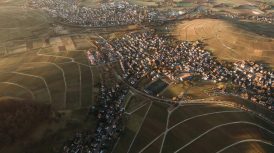