Decentralization of government is rightly praised as one of Ukraine’s most successful reforms since the Revolution of Dignity. 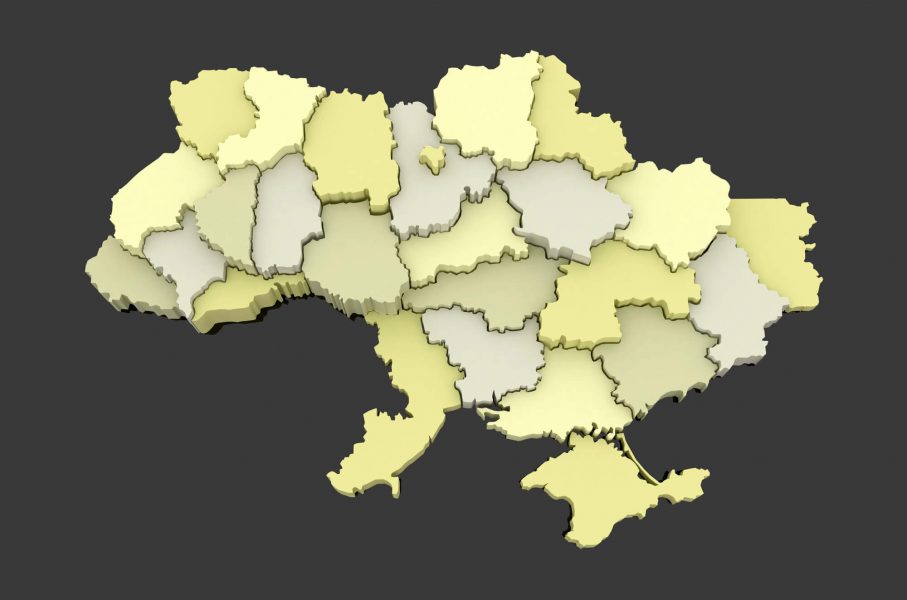 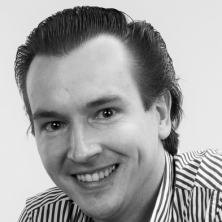 Discussions of the reform, however, often overlook potential negative consequences, such as a greater degree of concentration of power in the hands of self-serving local elites. There are strong indications that some degree of ‘local elite capture’ has indeed occurred in a number of places.

This article is based on the publication “Decentralization and the Risk of Local Elite Capture in Ukraine“ from the book “Regional Diversity, Decentralization and Separatism in Ukraine”, which was edited by Maryna Rabinovych and Oksana Shelest and published by Palgrave Macmillan in 2020. The publication draws on 149 interviews held in 2017 and 2018 with representatives of the newly formed amalgamated territorial communities in the Kharkiv and Odesa regions. The research was part of the project “Human Security and Conﬂict in Ukraine: Local Approaches and Transnational Dimensions, funded by the Netherlands Organisation for Scientific Research”.

The promise of decentralization

President Poroshenko in 2017 called decentralization one of the most successful reforms of his presidency. Chancellor Merkel in a speech in 2018 lauded its achievements. And recently, a high-ranking EU official praised the decentralization reform as ‘one of the most transformative’. Whenever the decentralization reform is presented as a success story, reference is typically made to the larger budgets and greater financial autonomy of the amalgamated territorial communities (ATCs). According to official data, municipal budgets have increased from 68.6 billion hryvnias in 2014 to 275 billion hryvnias in 2019. Newly formed ATCs have used these resources to construct new public facilities, build roads, and take up long-overdue repair works.

But what do we know about the quality of government in the new ATCs? There is a great deal of academic research showing that decentralization often strengthens citizen participation in democratic processes while making elected officials more responsive and accountable. This is, however, far from certain in practice. An equally sizeable amount of academic research points to the risk that local elites exploit the reform to further their personal interests at the expense of the public good.

Decentralization and the risk of local elite capture

There are three explanations for why decentralization can lead to local elite capture rather than increased participation and accountability. One is that, generally, weaker institutional checks and balances exist at the local level than at higher levels of government. This is in large part a matter of economy of scale. While in democratic states there is often a diverse landscape of media reporting on national affairs, for instance, there are typically fewer media outlets engaged in critical reporting at the local level. Local politics is also often less pluralist than national politics because there are fewer diverse political forces present at the local level. In the absence of pluralism and press scrutiny, abuse of power is more likely to go unchecked. Finally, in local communities, people are more often connected through kinship and other personal relations, or they are employed in one or a small number of enterprises. Where this is the case, elections are more often characterized by clientelism.

There are a few reasons to believe why Ukraine would be susceptible to some degree of local elite capture as a result of decentralization. Politics at the local level in Ukraine is in some ways a microcosm of national politics. As in national politics, (comparatively) wealthy individuals often seek to control local politics by running for public office themselves or through controlling those already in office. ‘Pocket deputies’ on municipal councils who are manipulated by outsiders are a regular feature of local politics in Ukraine.

A structural problem of local government in the country is the lack of an effective separation of powers. Municipality heads preside over the municipality’s executive committee but also chair the meetings of the municipality council and organize its work. Translated into national politics, executive-legislative relations in local government would be characterized as akin to presidential rule, with features often associated with presidentialism such as personalization of politics and winner-takes-all mentality.

The use of a majoritarian electoral formula in local elections in villages and small cities in Ukraine is conducive to the creation of ‘pocket deputies’. Council members in towns and villages are elected from single-member districts with often as little as a few hundred registered voters. A great majority of them do not represent political parties and instead run as self-nominated candidates [1]. Those council members without a political party affiliation are on average more easily manipulated by powerful individuals.

Altogether a significant share of municipalities across Ukraine do not have a political culture in which elected officials and representative institutions are customarily held to account. These municipalities also often do not have an organized civil society with the capacity to influence local government. Granting a greater degree of self-government to municipalities with serious flaws in their exercise of democracy may exacerbate the existing problems of local government in Ukraine, with negative consequences for its citizens.

The implementation of the decentralization reform, especially in the years immediately after its start, provides ample reason to suspect that local elite capture may have occurred in a substantial number of places. For starters, the initiative for ATC formation has in most cases been taken by existing municipality heads. Four different entities could act as the initiator of the process of voluntary amalgamation: a municipality head, at least one third of the members of a municipality council, a group of citizens through the launch of a ‘local initiative’, and existing bodies of self-organization [2]. In practice, however, the initiative for ATC formation was taken in three out of four cases by the head of the municipality which formed the center of the newly formed ATC, and involved relatively little public deliberation. This finding has been confirmed by our interviews in twenty ATCs in the Odesa and Kharkiv regions.

The circumstance that municipality heads have often taken the initiative of ATC formation has led to the creation of many ATC which did not correspond to the ‘prospective plans’ for ATC formation that had been drafted by regional authorities. Of the first twenty-five ATCs that were formed in the Odesa region, for example, only six followed the region’s prospective plan (Zatishanska, Tsebrivska, Znamenska, Novokalchevska, Rozkvitinska, and Tairovska ATCs). And of the twelve ATCs that had formed in the Kharkiv region until the end of 2017, only two were in accordance with the region’s prospective plan.

Finally, the heads of the newly elected ATCs often preside over councils which in many cases lack pluralism. Candidates in local elections in Ukraine are often recruited from among those whose salaries are paid by the local government, such as school teachers, doctors, and communal service workers. Considering that the local authorities manage the finances of local state institutions, ATC council members tend to be loyal to the municipal authorities. In interviews in a range of ATCs in the Kharkiv Oblast and Odesa regions, council members generally confirmed that there was no sustained opposition faction within the council, and they positively assessed what they described as the collegial mode of operation of their ATC councils [4].

Descriptions of the decentralization reform often paint a romantic picture of local government. While the accomplishments of the reform are real and impressive, the reality of local government in many newly formed ATCs, however, is one of patrimonialism, corruption, and a lack of pluralism. It was widely expected for a long time that the Verkhovna Rada would adopt legislation establishing the position of prefects, who would act as representatives of the national government in the regions and districts. While the proposed constitutional amendments that should have established the position of prefects are no longer on the table, the phenomenon of local elite capture points to the important role that prefects – or a similar institution – should play in making sure that the actions of local authorities comply with Ukrainian legislation.

[1] The affiliation of candidates in the local council elections in the 2015-2019 period can be consulted on the website of the Central Election Commission: http://www.cvk.gov.ua/pls/vm2015/wm001

[2] See article 5 of the Law on the Voluntary Amalgamation of Territorial Communities, Vidomosti Verkhovnoi Rady, 2015, no. 13

[3] According to information about the candidates contained on the website of the Central Election Commission, see http://www.cvk.gov.ua/pls/vm2015/wm001

[4] The interviews conducted as part of the NWO-funded project Human Security and Conflict in Ukraine: Local Approaches and Transnational Dimensions, 2016-2018