However, our calculation shows that the overall effect of this draft law implementation on GDP growth will be minus 0.58 percentage points each year.

On the 21st of July 2020, the draft law 3739 on localization in the public procurement of railway transport, urban passenger transport, municipal vehicles and special equipment, electrical machinery (transformers)  was adopted by Verkhovna Rada in the first reading. Two hundred forty-eight deputies supported this decision.

According to the explanatory note, the purpose of the Bill is to change the public procurement rules to promote domestic industries’ development and increase the number of entrepreneurs.

The draft law authors propose to ban the purchase of 88 groups of engineering products via Prozorro if they do not have localization at the 25-40% level. Supporters of this initiative are convinced that as a result of the bill implementation, the GDP growth would increase by 3.9 percentage points in the medium run (this figure is provided in the explanatory note to the bill, but there are no calculations presented that would back up this number except for the reference to the Global Trade Analysis Project, a model used for the evaluation).

From the economic perspective, localization requirements work similarly to import restrictions. Import restrictions, such as import tariffs and non-tariff barriers, make imported products more expensive, or, in case of import quotas or prohibitive tariffs, ban them altogether. By limiting choice of suppliers, localization reduces imports. Therefore, we can consider this measure as an example of a non-tariff barrier which limits access to Ukrainian markets. There is overwhelming evidence in the research and policy literature that limiting access to imported products, especially in machine building and transport, has a strong negative effect on productivity in all sectors that use such products and equipment. An extensive literature shows that the purchase of imported intermediate and capital goods is an essential mechanism for increase in the total factor productivity (TFP). Amiti and Koenings (2007) disentangle the effect of trade liberalization on productivity into output competition vs. input liberalization effects. Studying Indonesian firms, they showed that 10% increase in tariffs leads to 12% reduction in productivity. Kasahara and Rodrigue (2008) found even greater effect for Chilean companies. Khandelwal & Topalova, 2011 confirmed this finding for Indian firms, while Halpern et al. (2015) demonstrated that one-quarter of Hungarian productivity growth during the 1993-2002 period was due to trade liberalization and reduced tariffs on the  imported inputs.

Proponents of the bill argue that imposing such measures would create incentives for foreign manufacturers to invest in Ukraine, by building new plants or acquiring existing ones, in order to localize their products to be able to participate in Ukrainian tenders or to cooperate more with local producers.

Proponents of localization say that in this way they support domestic producers in the spirit of the well-known slogan “Buy Ukrainian!” Opponents of such protectionism believe that it reduces productivity, promotes corruption and contradicts Ukraine’s commitments to the EU of non-discrimination against foreign producers in the public procurement.

To settle the argument requires careful empirical investigation. We estimated the economic effect of the proposed measures and found it to be negative. The analysis is based on the gravity model of trade, which accounts for direct and indirect effect of the increase in trade barriers (i.e. local content requirement) on trade flows between Ukraine and its trading partners. The gravity model of trade is consistent with all trade models that are used to explain trade patterns (see Head and Mayer, 2014). Thus, although some producers would benefit, the overall effect of the localization bill would harm producers in sectors that use imported transport and equipment, which in turn would have a negative effect on consumers.

Countries trade because they specialize in the areas where they have a comparative advantage. They produce and export goods exploiting their comparative advantage and import other goods and services. Also, since people value a variety of products, countries may trade similar goods – thus, Ukrainians can buy both Ukraine-made and foreign cheese and cell phones produced in China and Korea. Firms that use intermediate goods from a wider variety of countries are more productive and produce better quality products. Input tariff liberalization’s effect on productivity can be split into static and dynamic gains. The static benefits include gains from an increased variety of inputs (Ethier, 1982; Markusen, 1989) and profits from better quality of imported inputs (Hallak and Sivadasan, 2013). The dynamic gains come from learning from importing (Grossman and Helpman, 1991). Recent empirical literature compares the relative importance of these gains. Halpern (2015) demonstrates that benefits from variety can be attributed to two-thirds of the productivity gains, while one-third came from a better quality of imported inputs. Learning from importing has been actively used by Chinese companies. They intensively used intermediate and capital goods from abroad to produce final goods and developed their own products in the spirit of free market competition.

For a small emerging economy, such as Ukraine, it is crucial to have access to a good variety of modern machinery and equipment from the best producers and for a reasonable price. These allow Ukrainian companies to compete with other producers in global and domestic markets.

Restrictions of imports of machinery and equipment would hit firms across all sectors because all sectors use machinery and equipment (Statistical classification of economic activities (eq. NACE Rev.2), sectors C27-C30 – manufacture of electrical equipment, machinery, motor vehicles, trailers and semi-trailers, other transport equipment). Import restrictions will increase the price of machinery and equipment. They also may have a detrimental effect on the quality of those products, for instance, harming the durability and reliability of equipment. In some cases Ukrainian companies would be forced to switch to inferior production technologies which do not require sophisticated equipment that is not produced in Ukraine. As a result, productivity and quality of goods would be negatively affected, leading to an increase in the price of products and services of comparable quality.

Apart from these adverse effects, one can expect retaliation from the WTO members, including the EU and China. Our trading partners are likely to introduce restrictions on Ukrainian exports – and this will adversely affect Ukrainian producers.

To sum up, positive effects (higher employment, output, and profits in sectors C27-C30) will be lower than negative effects of reduced quality and restricted exports. Thus the overall impact of these measures will be negative.

Are there any examples of successful protectionism  in Ukraine?

Oleg Nivievskyi, KSE professor, provides a negative answer to this question citing four examples – partial compensation of the cost of agrarian machines, restrictions on fertilizer imports, restriction on exports of sunflower seeds and support of chicken producers. In all of these cases either consumers paid higher prices or taxpayers’ money was wasted (because producers would invest into production anyway) or both.

We investigated the effect of introducing the localization criterion in the public procurement system on Ukraine’s economy. In our study, we modeled three scenarios for the introduction of localization, one of which was the draft law №3739.

To calculate the impact of import restrictions on the economy, we conducted a separate analysis. To determine the trade elasticity in specific sectors of the economy, which are related to mechanical engineering, we used the gravity model. Such an approach made it possible to assess how imports decrease as trade barriers increase. Barriers can be both tariff and non-tariff. The former make imported products more expensive, the latter – ban it altogether or impose quotas on a certain amount. To calculate the welfare effects of the transition from the current status of import restrictions to its ban we used Costinot and Rodriguez-Clare (2014).

According to our estimates, the implementation of the draft law will lead to a negative economic effect of -0.573% of GDP each year (it is about  $642 million in 2017 figures).

We call on parliamentarians and the relevant ministry to consider other mechanisms for providing support to domestic producers. State and local budgets and state-owned companies will spend more of taxpayers’ money on financing the price preference of “localized” suppliers than they would in case of, say, direct subsidies to selected enterprises. Thus, Ukrainians will receive less public services, e.g. education, healthcare, social support, and others. Specific companies will win but are we ready to pay for this? 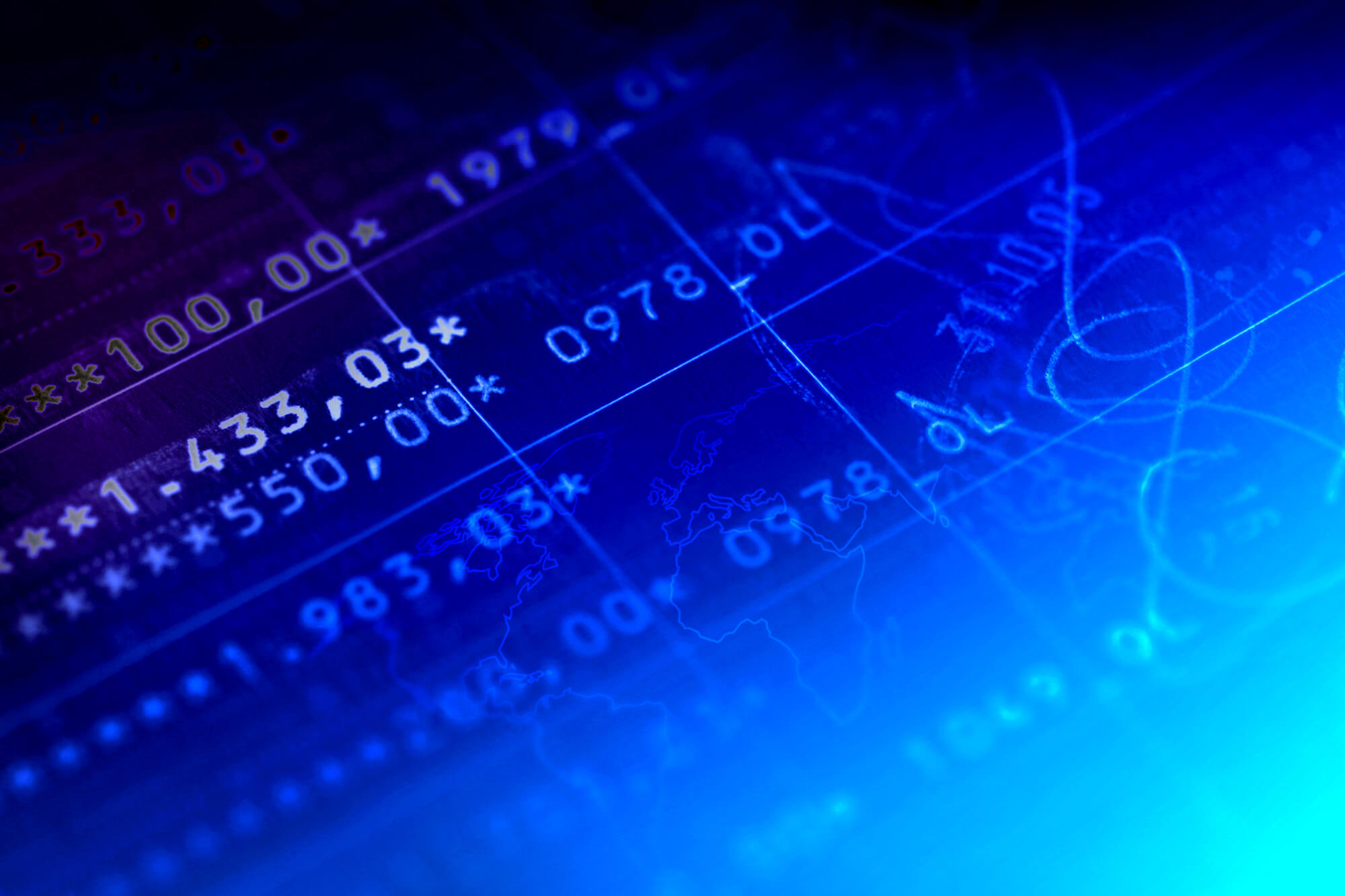 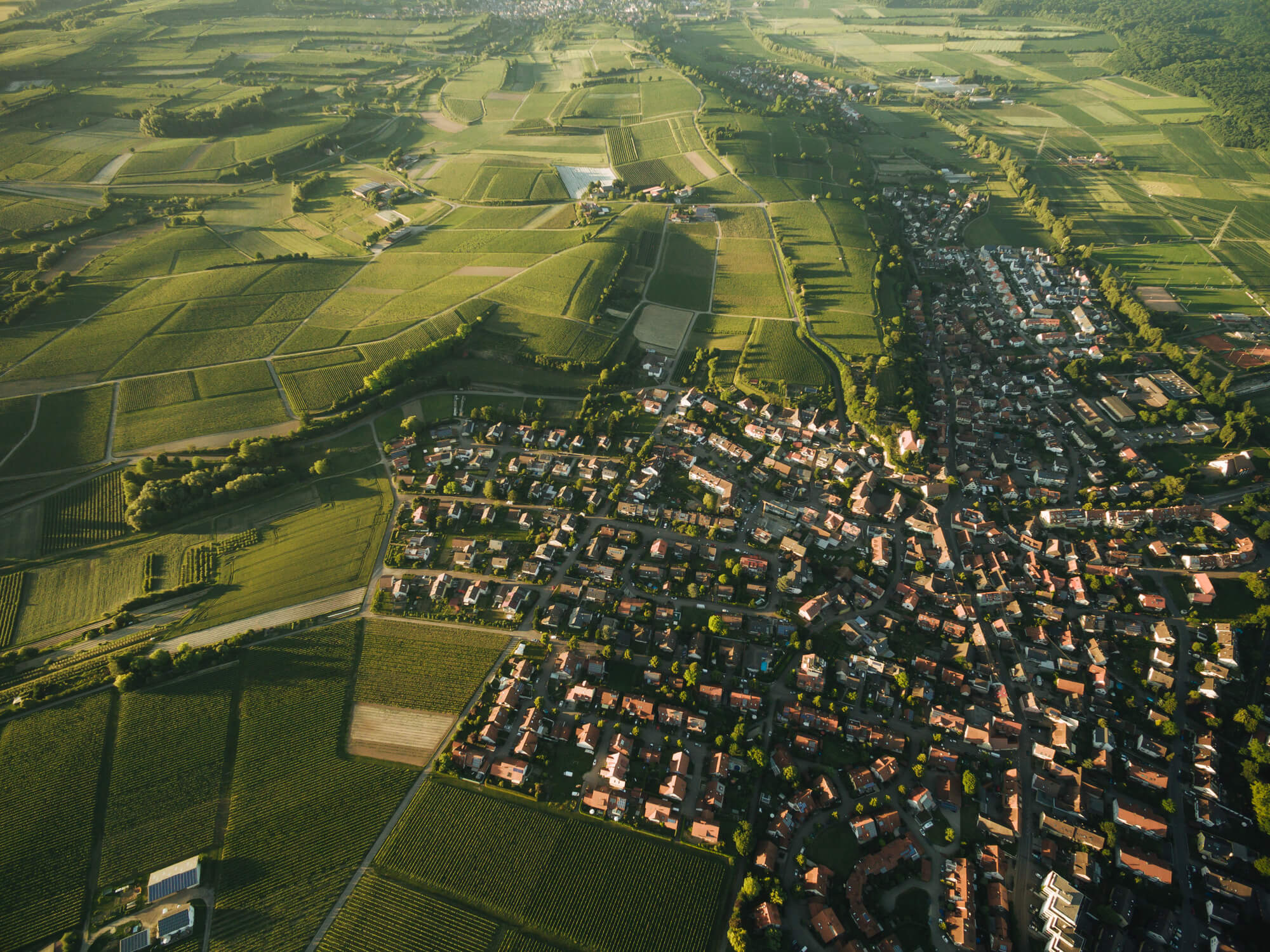