“Following the budget vote, the old hands in their third term of office stood up applauding and saying that as far as they remembered, it was the first time in the last 15 years when all the factions voted in favor of the budget and the budget was passed unanimously,” – Andriy Luchyk, a deputy at the Lutsk City Council.

Since November, VoxUkraine in partnership with the local media has been holding twelve online meetings with city hromadas across Ukraine to discuss topics important to local self-government. The seventh meeting was with the Lutsk city hromada, arranged with the support of Rayon.i.ua, about the local budget and the specifics of its formation.

We talked with the city’s politicians, local businessmen and journalists about what has changed for the hromadas with regard to the budgeting process, how the budget was passed in Lutsk and what actions by the city authorities left the businesses unsatisfied.

The discussion was attended by Olha Shubina, DOBRE/USAID expert in financial management and local budgets, Andriy Luchyk, deputy at the Lutsk City Council and editor-in-chief of the online media Konkurent, Yuriy Moklytsia, head of the city branch of the European Solidarity party, Nataliia Pakhaichuk, head of the Rayon.in.ua network and innovation projects head at CID Media Group, and Yuliia Yevpak, CEO of the consulting company PROBusinessHub Lutsk.

The discussion was moderated by Yuliia Mincheva, project leader at VoxUkraine.

You can watch a recording of the discussion here.

The main conclusions. The priority areas for the 2021 Lutsk city budget include reconstructing the central street, launching new trolleybus routes and refurbishing Lutskvodokanal. The budget was passed unanimously for the first time in the 15 years of the City Council’s work. Also for the first time, public budget hearings were held in Zoom prior to its adoption. The local businesses are not happy with the city ​​authorities’ communication about where the taxes end up and how the city is being developed.

“It definitely shouldn’t be Excel spreadsheets.” The key challenges and weaknesses of local budgeting

The challenges faced by the hromadas in 2021 have their roots in 2020 due to the fact that forming the budget coincided with changes in the territorial administration structure. The hromadas without relevant experience needed to find people within a short time who knew how to budget, form the local financial authorities, take entities into communal ownership and incorporate respective expenditures into the budget – all of this in a situation of constant changes in budget legislation and the unforeseen impact of the COVID-19 pandemic. Olha Shubina notes that in 2020, about 500 hromadas switched for the first time to direct inter-budgetary relations with the state budget. And, for one thing, rural hromadas found themselves in a very difficult situation, having no budgeting experience whatsoever.

For example, in order to draw up the hromada’s development budget, it is necessary to conduct capital transactions through the alienation of communal property or land. Cities of regional significance have actively used this tool. Rural and small city hromadas, however, never conducted a full inventory of property and they do not know how to effectively manage this property. Only now are they getting an understanding of how the ProZorro.Sales tool works, and of its capabilities.

We wrote about the shortcomings in the legislation creating budget problems for the new ATCs and the consequences of it in our article ”Desynchronization. Why were the new ATCs left with the “old” budgets?”

There are positive changes too, however. Starting from 2021, hromadas can contact the state fiscal service directly to receive information on legal entities and the amount of taxes they pay in the ATC, not just by revenue types, as before. “Under those conditions, even if the authorities knew about tax evasion, they could not do anything about it because they did not have the powers,” – says Shubina.

The local authorities do not communicate well about the city’s development and budget. It should be done better and in the more modern fashion – both thanks to new technological solutions and more personalized communication of the local government with businesses. “They can talk about the budget in such a way that everyone will follow with enthusiasm, like a TV series,” – says Yuliia Yevpak. According to the survey that Yuliia conducted among the local entrepreneur groups, over 80% of them do not understand where their taxes go and how the city will be developed. But they are pretty much interested in hearing it. “I’m wondering, at whose expense that pavement was laid over there and why the road near my house is not being fixed,” – she says.

“If every support program works in the same way as the “8 thousand”,  well, no need then”. Business and lockdown

Lutsk entrepreneurs came through 2020 in various shapes. Some, like those in the tourism business, closed down shop and moved out; some tried to keep things going offline; most went online and keep developing this model. No one really relied on the state. “8,000 hryvnias in compensation is so ridiculous,” says Yuliia Yevpak. Recalling her entrepreneur friend’s “step-by-step” experience of receiving the assistance, she concludes that if every state support program works in a similar fashion, it will not help businesses much. “We’d rather create our own product together than ask the state to give our money back.” According to Yuliia, the local authorities, too, should be interested in joint business projects because, this way, not only products with added value for the city are created, but also more taxes stay there.

In 2020, three hromadas joined Lutsk, resulting in an increase both in revenue and spending. There will not be enough money for everything, so the budget is about setting priorities. This was stated by Andriy Luchyk, for whom the 2021 budget became the first document he considered as a newly elected deputy of the City Council, and not as a journalist like before. Adopting this budget was in many ways revolutionary for Lutsk, with public discussions held in Zoom and broadcast on Facebook. “While it may have been a somewhat declarative event, those who wanted to get their point across did so,” – he says.

Luchyk specifies three priority areas for financing in 2021: developing urban electric transport, reconstructing  the city’s central street, refurbishing the pumping stations and sewage treatment plants of Lutskvodokanal. “Lutskvodokanal will take a loan, but the city budget has already allocated funds to replenish the enterprise’s statutory fund for this very amount to begin work,” – he sums up.

Olha Shubina notes that engaging people in budget discussions presents a new opportunity for most hromadas. The authorities are used to adopting the budget without involving the residents because then they need to constantly engage in explanatory work, present the budget to people in accessible terms, and publish all the information that needs to be made public. Most hromadas do not do it, things are only starting to move in that direction.

We thank VoxCheck trainees Kateryna Sorochynska and Kateryna Delas for their help in preparing this article. 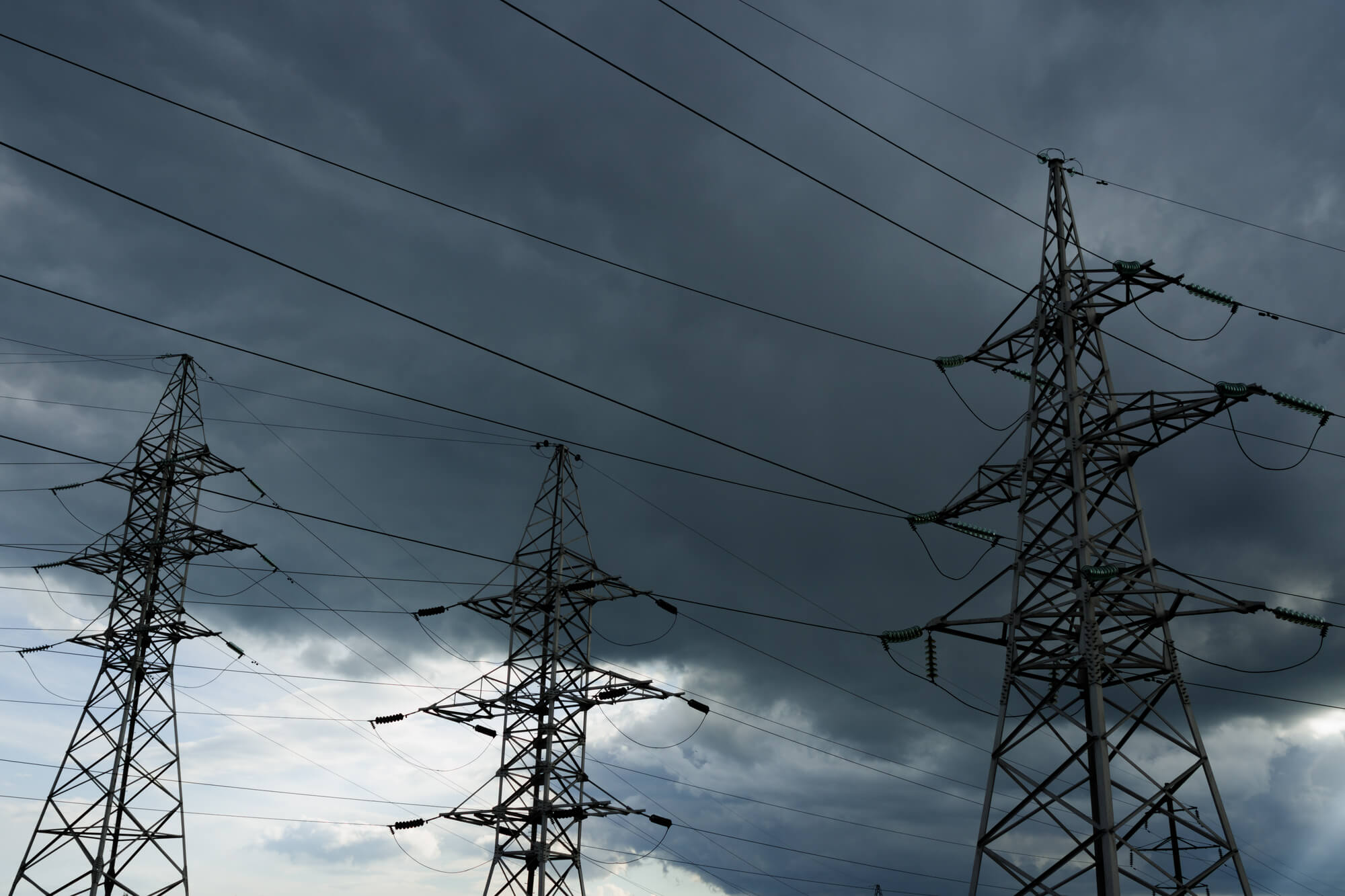