In the mid of October we had a pithy talk with Jaime Nadal, Representative of the United Nations Population Fund (UNFPA), on the world census trends, UNFPA mission in Ukraine, and Ukraine`s capacity to conduct a register-based census in the nearest years or later.

The census is not a purely statistical process. It’s a nation building process, it is something that has to do with governments. It is the only opportunity when politicians and policymakers can get direct information from each and every person in the country about the situation of that person. And it’s also one of the pillars of holding politicians and policymakers accountable – because decisions have to be grounded on the needs of the population. And a census tells you what those needs are. Parts of a census are living conditions, the conditions of households and a number of other issues.

The information that is collected through a census is used for two fundamental purposes — to define the political representation (the polling stations for the elections are established using census data on population and housing) and also to guarantee that there is equity in the distribution of resources in the country.

Also, census allows us to extrapolate survey results to the entire population. If you don’t know the actual population, then what is the meaning of any survey?

The conversation took place within the framework of the online forum “Register-Based Census in Ukraine: Challenges, Opportunities, Road Ahead”, organised by the State Statistics Service of Ukraine together with the United Nations Population Fund with media support by VoxUkraine.

Ukraine can do the census far more efficiently in terms of cost than the last one [in 2001]. But that takes an investment in terms of shifting completely the way data is collected in the country. Countries in Europe are starting to implement or have already implemented register-based censuses. Countries like Austria, the Netherlands, Sweden, Slovenia have full-fledged registers and use them for taking censuses. This approach of a register-based census is like a 3D model of a society which you can turn any way you like.

However, this is not something that can be done overnight. For Estonia, for instance, it took 15 years. In early 2022, they will conduct the first register-based census. Why so long? Because it’s a major overhaul for a country’s statistical process. You no longer have only a statistical office that collects all the data, you have different ministries or institutions that have to take responsibility for collecting the data. You have to make sure that central, regional, and local levels harmonized their information flows. And then you need to make sure that you have the right methodologies in place, so you can convert administrative records into statistical data. This is an important transition because an administrative record has a name tag on it. You have to anonymize that data so that you can utilize it for statistical purposes.

Nonetheless, Ukraine doesn’t need to reinvent the wheel. You can learn from countries that have gone through this process. And thus you will know what is needed to have a fully or partially register-based census in the 2030 round of censuses.

Why Ukraine needs a census

Since independence, Ukraine has only conducted one census. The previous one is from the Soviet times. A census is a part of the national building process — it brings everyone together for a common cause, everybody can participate. And with the right communications in place, with the right messages you can unite the country.

First, you need to have a legislation that establishes who does what, and how. There must be a statistical law that assigns responsibilities to different government units, ministries, regional and local authorities.

This must be followed by the implementation of national ID numbers in such a way that at any point in time you can follow your “administrative” life trajectory through your interactions with the state. This means that all those administrative databases must have some level of interoperability.

When citizens can manage a lot of things that you do with the government without having to go to an office, just by the computer, it makes their life much easier. So e-government is the basis that provides the background for a country to do a register-based census.

Political leadership and political awareness about the importance of a census are very important, too. We understand that with the COVID-19 situation and the fiscal crisis because of the economic slowdown it is difficult to find extra money. But this is the kind of process that can help you in a moment of crisis to make sure that the scarce resources that you have are allocated properly.

With the use of registers costs usually arise when you need some additional information. For example, when you need to explore new variables which are not included into a register, or connect new registers to existing ones. However, if you set up the system well, if all the registers are integrated, there are unique identifiers for people and you know which algorithms you run on which registers, it costs you practically nothing to have a census. So literally you can do this every day by just pressing a key on your computer.

Every person that interacts with the administrative system, citizens, and also public servants, must take this task very seriously. Because having databases that are not reliable eventually poses significant threat to the credibility of the information. This is really a cultural shift. But many countries around Ukraine have done this.

The traditional census asks you personal questions but it doesn’t validate your responses. It’s up to you how to respond. To the contrast, during a register-based census you already gave your information for the various registers. Thus you need to sign the General Data Protection Regulation (the obligation of authorities to keep your information private). So when the information is collected from a register, statisticians never have your personal information, they take only some variables about you using your identifier as a key. Even if you are concerned about leakage of your unique identifier, which in Ukraine might be the taxpayer number, there are algorithms that transform the number to different formats.

A census is considered to be reliable when it has a deviation of about 4%. Most censuses fall within the 4%. There will be people who try to cheat. But as long as you use many registers, you’re in a way triangulating the information. You may also use new technologies like satellite imagery.

In traditional censuses, when you clean up the data, you also check for data consistency. And if numbers do not add up, you clean the database.

The issue with a register-based census is that it cannot produce all the variables that are usually collected through a census, especially things like ethnicity, spoken language etc. But they are still important for decision makers to take into account. So then you have to combine the data from the registers with surveys.

If we want to look at outliers which cannot statistically be understood because they avoid giving their information to the state – we have high hopes on a national ID number. They can be tracked in some interactions with the state. Let’s imagine, for instance, someone who belongs to the Roma community. These people move from place to place, they don’t have an address. But at some point, if they want to access any service from the state (e.g. medical service), they will need to have an ID number.

The role of UNFPA

UNFPA is the UN agency that provides support to member states to organize censuses. We have been doing that since 1969, when the organization was established.

However, in Ukraine UNFPA does not support the census because we consider that the country has enough capacity. The State Statistics Service of Ukraine is a highly reputable institution.

So we understand that this process will take time. However, I wish that the importance of censuses was understood by decision-makers and that the country moved towards conducting a census – whether traditional or register-based.

Because I do believe in the census. 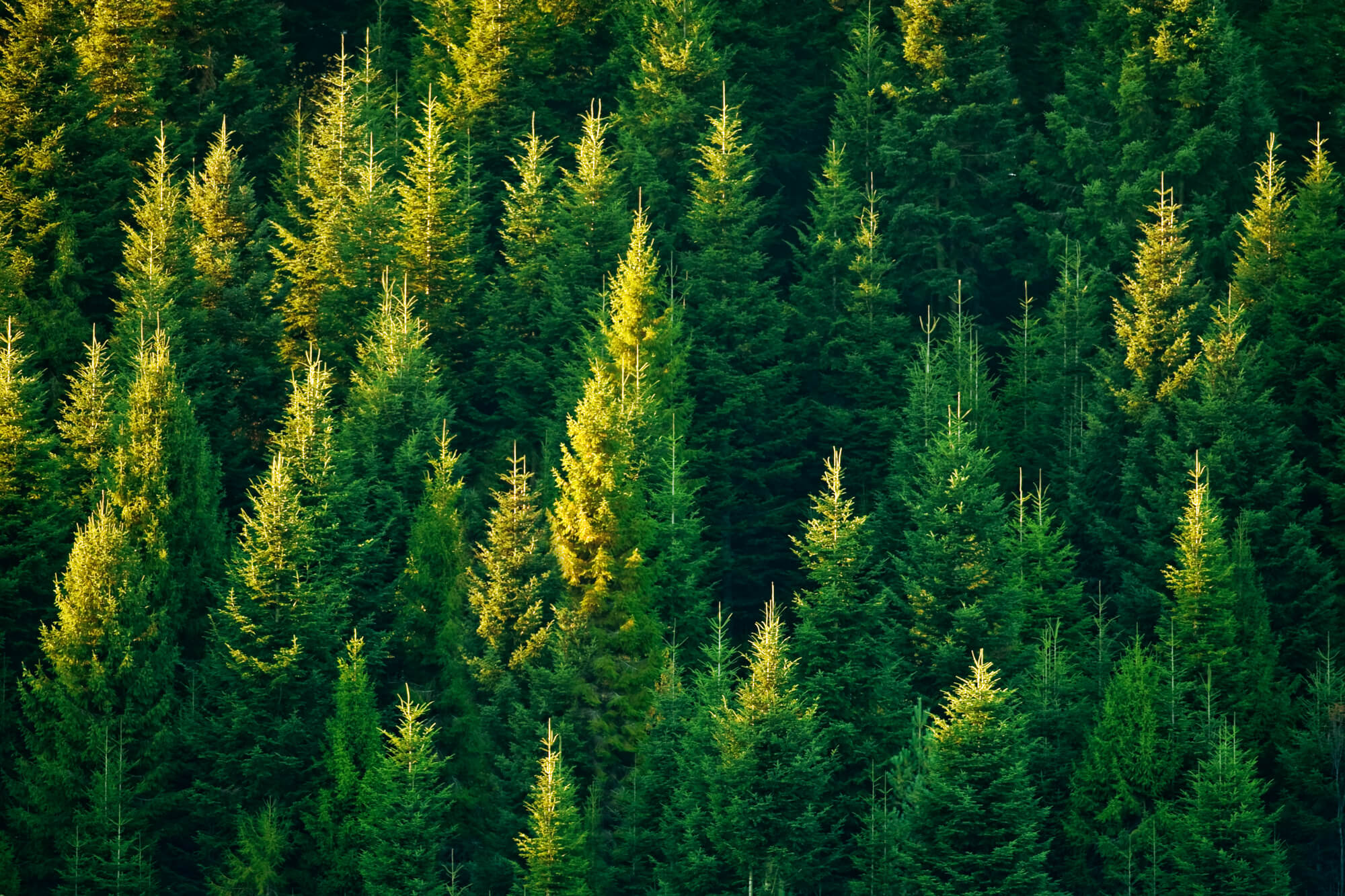 Green Deal: a perspective of more problems created or solved?