Not Only Architecture, but also Budget Filling. 5 Questions About GIS for Communities

In April, the Verkhovna Rada passed the Law on National Geospatial Data Infrastructure, which sets out the basic principles for organizing such systems in communities. The law received 2 points from the project Index for Monitoring Reforms by VoxUkraine. The expert of the project, Angela Bochi, noted that this law will increase the transparency and efficiency of decision-making on resource management at the level of local self-government. Recently, Khmelnytskyi joined the cities where there is a geographic information system.

With the support of Khmelnytskyi News Ye media, we conducted the online discussion with politicians, activists and journalists on the Geographic Information System (GIS) Development Program of the Khmelnytskyi City Council for 2021-2025. You can watch the recording of the discussion by following the link (on Ukrainian).

Taras Sluchyk, a political scientist, expert at the Institute for Political Education, USAID Co-Operation Project (SACCI) consultant, explained what GIS launch is all about and what communities, which want to implement GIS in their city, should keep in mind.

How exactly will the geoportal be useful for the city?

First, GIS provides an opportunity to monitor the implementation of strategies and sectoral targeted development programs. Second, it will help to find additional resources to fill the community budget through convenient and effective control over the legality of temporary structures, use of leased land and presentation of interesting sites for investment. That is, for the leaders of the community and the deputies, it is a tool of strategic planning for development in the field of urban planning and architecture, land policy, landscaping and social infrastructure.

Residents of the community will be able to easily control the urban environment with the help of GIS. For example, to check whether the kiosk or billboard installed at the crossroads has all the necessary permits, to report the emergency condition of the trees. GIS also allows you to make copies of urban planning documentation, to see the zoning of restrictions for construction in your computer, without going for this to the executive committee. For those who want to create private services, GIS provides the ability to obtain data in machine-readable format and with integration through the API.

How is the GIS launch process happening?

In cities where we have helped to develop or launch GIS, we have always first evaluated data collection systems, processes within council executive bodies, and technical support. Then, based on the report, together with employees we had been developing a regulatory framework, purchased software, processed existing data, and trained employees to use the new software.

The development of regulatory documents is a very important stage, because if there are no regulations and structure of the information system responsible for submitting and updating data, the system de facto does not exist. We jointly developed GIS regulations, detailed procedures for maintaining city registers and cadastres, and defined a procedure for their verification.

The next stage is the purchase of software. Here, it is very important that after its installation and configuration it is not required to pay an annual license fee, royalties or other hidden fees. Therefore, we try to purchase software in open source, providing that it is as user-friendly as possible and suitable for integration with other information and communication systems.

A very interesting stage is working with data. Mostly cities keep their data in MS Excel, MS Access spreadsheets, sometimes on paper. There were even cases when the documentation was supposed to exist, but once it had disappeared somewhere. Therefore, the contractor must collect, structure and geo-encode the data.

One of the most difficult steps, which can take more than a year, is to verify the data uploaded to the GIS. For example, officials in Khmelnytskyi have always maintained two separate registers relating to temporary structures. The Department of Architecture had a table with data on the passports of temporary structures, and the Department of Trade had information on personal terminable servitudes that give the right to use the land to anyone who wants to install a kiosk. They are now combining this information, and it is very painstaking work. However, without high-quality, up-to-date, structured data GIS will not work. GIS is just a tool, the basis is data.

Also keep in mind user training. During the implementation of the system, we try to conduct several trainings directly on the places where people work.

In 9 months, in Khmelnytskyi, together with the mayor’s team, we managed to launch a beta version of the GIS system and to make all the necessary decisions. Now the functioning of GIS and a new approach to data management should become a tradition for the city hall.

Where to find funding?

In my opinion, the city should at least partially finance the creation of GIS or its development. Because when someone comes from outside and does everything “instead” of the city, there is usually no sense of responsibility on the part of the authorities.

I advise to seek funding from the community budget, because then it is easier to attract international assistance. The righteous construction companies and developers are potentially interested in the implementation of GIS and digitization of urban planning documentation, they should be lobbyists for the implementation of such systems. But so far GIS is mainly financed from the budgets of communities and international partners of Ukraine.

What is needed for the portal support and who should do it?

Each information and communication system must have an administrator who serves it. For example, in Khmelnytskyi it is MOC “Khmelnytskyi Info Center” which is responsible for the development of IT-direction in the city council and its executive bodies.

To maintain and develop a GIS, it is good to have a qualified GIS specialist who can develop the system or solve simple problems on their own. For example, Chernivtsi and Lviv have such specialists. It is also important to have stable funding for upgrading server equipment and computers for employees.

One of the problems I have encountered working with many communities in Ukraine is the lack of understanding of their needs and planning. Even when there is a technical assistance project, the city does not have formal plans for the development of any area, or these plans are very general and are not being implemented. Therefore, in Khmelnytskyi we have developed a medium-term GIS development plan. Now it is awaiting consideration at the city council session.

What solutions have already been implemented in GIS and in which cities, and what solutions are still in the process?

Together with the municipal component of EUACI, we have been helping to develop GIS in Chernivtsi, Chervonohrad, Zhytomyr, Mariupol and Nikopol for the last two years. In particular, we have been helping to implement modules of the city land cadastre, advertising structures, temporary structures, investment map and monitoring of the development budget. For example, in Zhytomyr there is a unique map of consumption of utilities by municipal objects, the Mariupol City Council has an interesting module for monitoring the implementation of developing infrastructure and investment projects, the Odessa City Council has introduced an effective system for monitoring greenery, and the Rivne City Council has published a digital plan M:500 on their geoportal. GIS is very actively developing in Lviv, where the city authorities recently launched an electronic “Surveyor’s Office”.

Now there are requests from cities for modules related to land, because the state geocadastre does not provide a normal access to its data. Therefore, now it is very important to establish real cooperation with the state system in the field of construction and the state land cadastre. 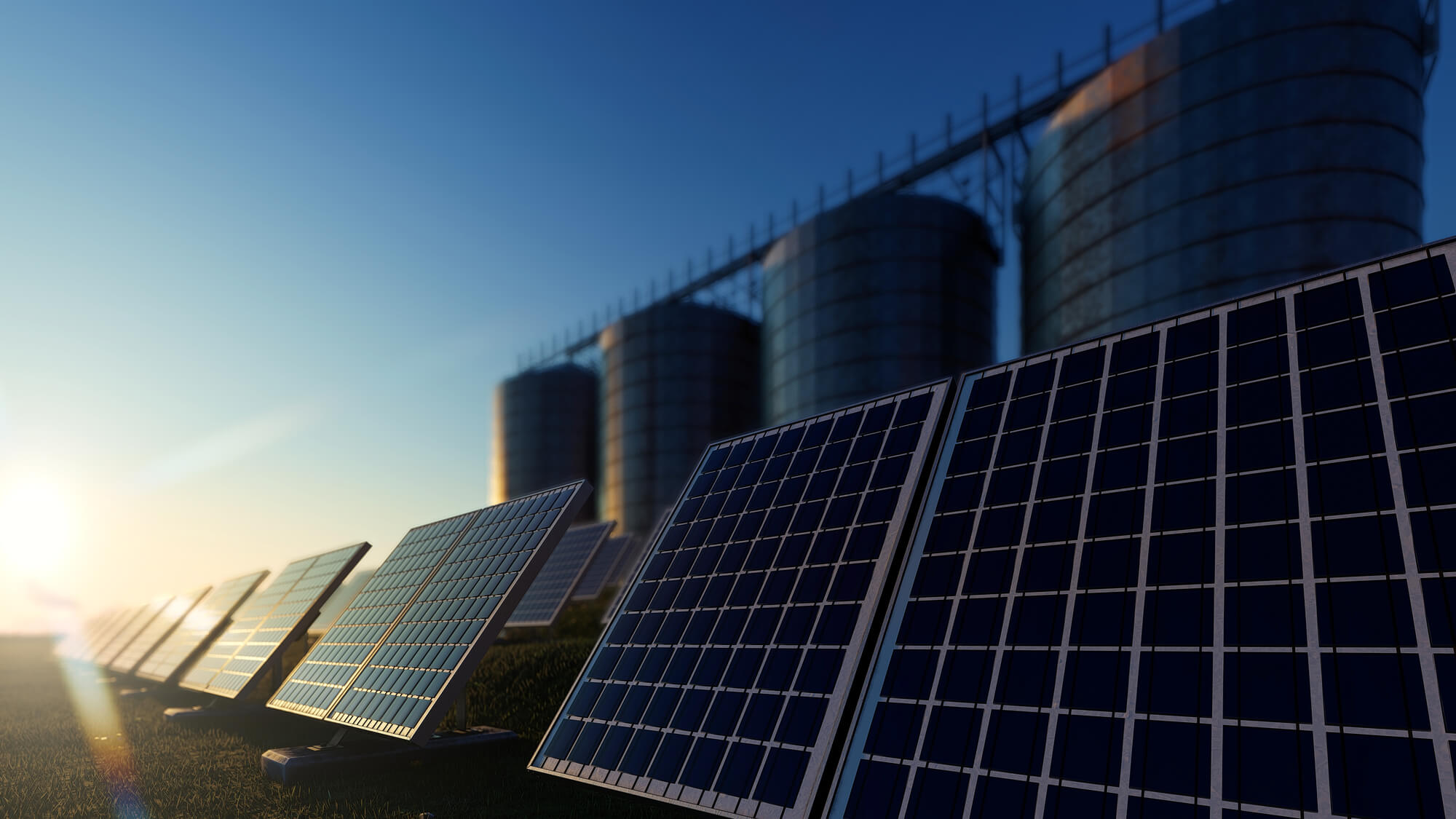