The review is a response to the article Tax Reform – What’s On the Table written by Pavlo Kukhta, member of the Editorial Board of iMoRe 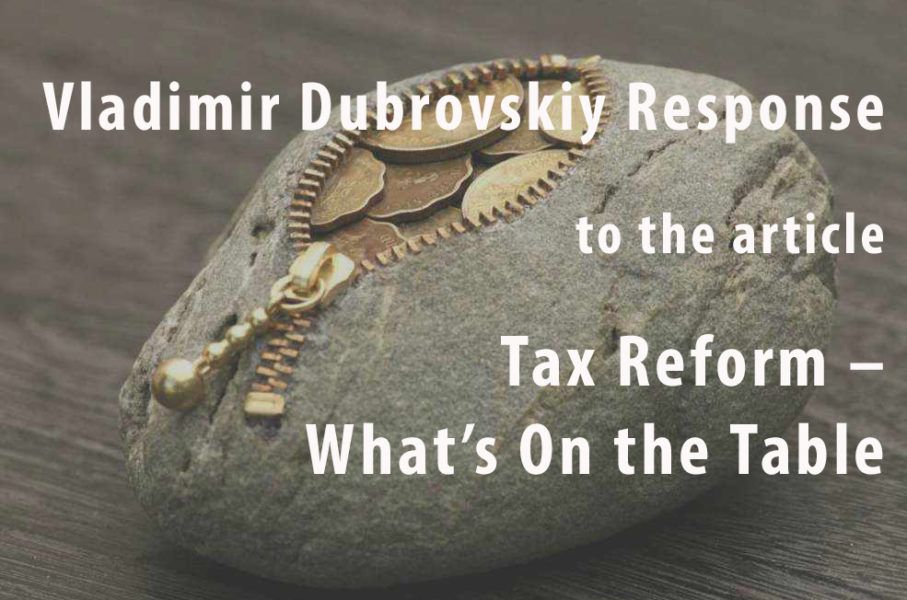 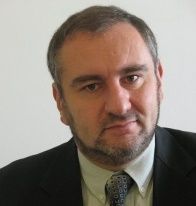 1-2% in additional revenues as a result of a crackdown on simplified taxation are absolutely unrealistic figures. They only testify that those who produced them are very far from the Ukrainian realities and operate with abstract numbers only.

Pavel Kuhta’s article is an interesting and professional piece that tries to more or less objectively compare the available options concerning tax reform. Of course, a lot is left out of the box, and I personaly would polemize with some statements – but here the author has a right for his own opinion and choice. To my understanding, the options are described mostly correctly with a couple of exemptions.

1-2% in additional revenues as a result of a crackdown on simplified taxation are absolutely unrealistic figures. They only testify that those who produced them are very far from the Ukrainian realities and operate with abstract numbers only. Accounting of costs in small business brings back all fallacies related to discretion=corruption, thus means in fact abolishment of simplified taxation. This should be necessarily noted in course of discussing of this proposition.

The problems with appraisal of fixed assets are likely exaggerated. According to the comments we obtained from practicing auditors, the most of large companies and all firms with genuine FDIs routinely update the appraisals of their assets according to international accounting standards. These firms own the vast majority of all valuable assets in Ukraine. Thus, it even might be an option to tax fixed assets of large business on a permanent basis.

The rest of my personal views on tax system and tax reform issues are explained in the series of articles I continue writing for VoxUkraine.